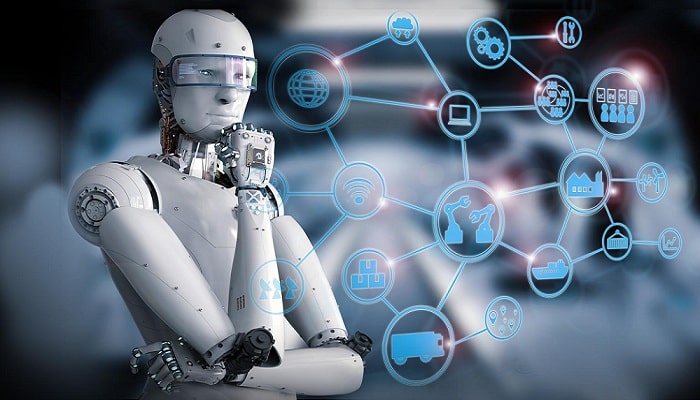 The system, which is being used on BAM Nuttall’s London City Airport expansion project, is claimed to be the world’s first commercial machine learning programme for concrete.

The technology was developed using the funding from an Innovate UK grant awarded last year.

Within hours of concrete being poured, the system can predict the time a critical strength will be reached with an accuracy of +/- 5%, several days in advance, by applying machine learning techniques.

It combines local weather data, a database of historical concrete curing data, and the Converge concrete monitoring platform’s real-time measurements from the pour.

“The Converge prediction engine gives us insight into material performance we didn’t think possible. We are delighted to be Converge’s industry partner in bringing this exciting new tool to market.”

BAM Nuttall said that the new system can help improve productivity and keep projects on track, which will help in reducing the costs.

Converge product lead Sam Ellenby said: “Our users were waiting for concrete to hit a critical strength before scheduling the next activity, but this often meant that the site teams needed to strike formwork or tension the slab were deployed in other areas when the time came to act. Thus, critical actions were frequently delayed.”