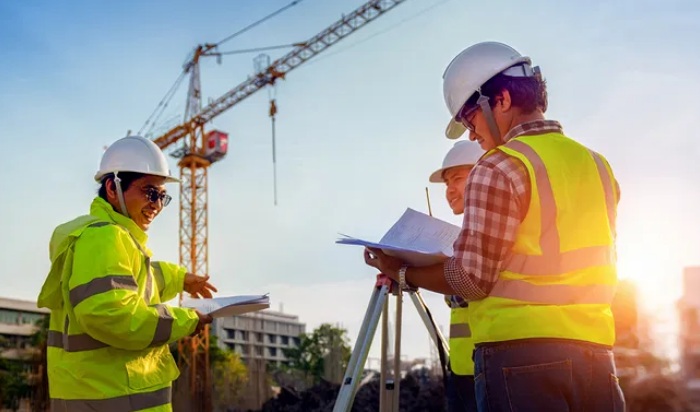 Registration of construction workers for availing benefits under various Delhi government schemes will now be done through the doorstep delivery programme, Deputy Chief Minister Manish Sisodia announced. “The service begins today on ‘1076’ helpline. No construction worker will have to stand in long queues at government offices now,” Sisodia said at a press conference. “A government executive will go to the worker’s home at a suitable time and the documents will be uploaded there.

It will be approved online and he or she will receive the acknowledgement SMS and a call confirming his registration,” he added. Sisodia said the construction workers’ welfare cess is collected from construction companies, and this amount is used for the welfare of construction workers. Also Read – Delhi man held for faking his kidnapping “To avail this amount, a construction worker needs to be a registered worker with the board. The step to offer doorstep delivery has been taken after seeing these workers standing troubled for hours in the long queues during his recent inspection visit to the district labour offices,” the Delhi government said.

The workers will have to pay Rs 25 and a service charge of Rs 50. “Under the law, the definition of a construction worker is fairly broad, which includes beldar, painter, concrete mixer, tiles and stone fitter, whitewash and POP worker, blacksmith, crane operator among others. It is necessary to clear the misconception that a construction worker’s sole job is to carry bricks,” he said. Also Read – RT-PCR tests rise as Delhi reports 6,746 new cases As per the norms, the registered workers can avail an amount of Rs 35,000 to Rs 51,000 for their child’s marriage.

“They can also avail health benefits of Rs 2,000 to 10,000 and maternity benefit of up to Rs 30,000, monthly pension of Rs 3,000 for workers over the age of 60 years, compensation of two lakh in case of accidental death, one lakh in case of natural death, Rs 10,000 for covering the costs of funeral, and one lakh as disability cover. “Additionally, monthly scholarships ranging from 500 to Rs 10,000 are also given for a workers’ child’s education,” Sisodia said. Until now, only 1,11,000 workers have been registered in Delhi even though Delhi has an estimate of 10 lakh construction workers working in the city, Sisodia added.

“Due to the complex process of registration and renewal, middlemen illegally ended up taking anything between Rs 1,000 to Rs 2,000 from the labourers in the name of filling up their forms. Moreover, the workers had to repeatedly go to the labour office on several days and spend hours in the queues which led them to lose their daily wages,” Sisodia added.