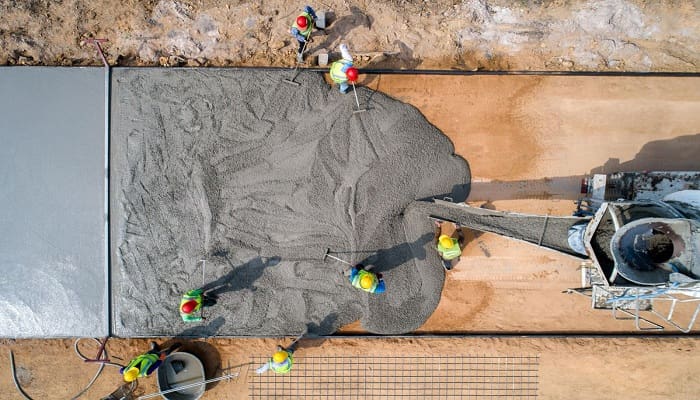 Nexii Building Solutions Inc. is the name of the company and its signature product is Nexiite, a proprietary material that allows for the rapid construction of sustainable buildings. The material is meant to replace concrete, which has a high carbon footprint, and the company has attracted the likes of Ronald Sugar, Uber chairman and board director at Apple, to its advisory board.

Nexii, based in Vancouver, British Columbia, has been around since 2018 and says its Nexiite material, coupled with a design and assembly process, allows for buildings that are cost-efficient, durable and even disaster resistant.

So far, Nexii has completed 10 building projects, including a seniors residential care facility, commercial buildings and retrofit projects, single-family homes and a company Discovery Centre, according to a company spokesman.

“Manufacturing facilities are currently in development for New York, Toronto, Calgary and California,” the company says.

Officials say Nexii’s “whole building solution” has the potential to significantly reduce the construction sector’s impact on the environment and help tackle the global housing crisis.

Nexii says its products have greater thermal efficiency than concrete. Company modeling has shown that its buildings use 33% less energy to heat and cool than standard builds constructed to the same specifications.
Pile desert sand dune isolated on a white background

Nexii is tight-lipped about what’s in its Nexiite material or how it’s made. The company notes the stuff is 99.9% free of toxic materials on a red list from the International Living Future Institute. BCBusiness describes it as a “granite-like composite” in a feature about CEO Sidwell.

“Nexiite can be used as a sustainable alternative to concrete for certain building applications,” the company says. “It has comparable properties to concrete but it is not manufactured from lime or Portland cement, resulting in reduced end-to-end carbon emissions.”

Sidwell told The Squamish Chief that Nexiite is made of sand, water and other undisclosed substances, likening the recipe to “the Coca-Cola syrup secret.”