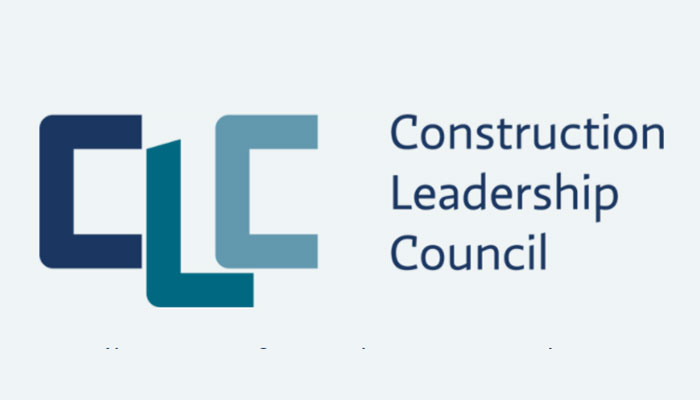 World Construction Today – The Construction Leadership Council (CLC) in the UK has cautioned that construction companies should be ready for additional energy price shocks. The CLC indicated in its most recent sector research that the price of electricity fluctuated up to 300% on a day-to-day basis and warned that price volatility remained extremely high and could get worse as winter neared.

While many UK manufacturers buy energy on forward agreements to better handle risk, the existing extreme price volatility means that some firms are experiencing electricity price fluctuations of as much as 300% on a daily basis, which may impact the economic viability of some energy-intensive manufacturing during the winter months, the report stated.

The CLC highlighted that the price increase brought on by the conflict in Ukraine had steadied and that demand for various building products had decreased. Inflation, however, was expected to linger at a lower level for the rest of the year. Improvements in the supply of aircrete blocks and bricks were noted, in part because of a slight decline in demand, according to a joint declaration from the chief executive of the Builders Merchants Federation, John Newcomb, and the chief executive of the Construction Products Association, Peter Caplehorn, who collectively co-chair the CLC’s product availability working group.

However, temporarily reducing output and rectifying this trend may be possible with summer maintenance programmes because of the sustained robust demand for new homes. The CLC further stated that problems with transportation still hinder imported goods. According to some influential traders, just 25% of the items imported from the Far East arrived on schedule. The price of containers continued to be high, and the lack of inventory on many shipping routes was anticipated to keep prices high.

According to the CLC, there are ample supplies of structural softwood, carcassing timber, and fence in the UK, which has caused prices to marginally decline as demand has decreased. But the demand is still strong, both in Europe and beyond. Prices were probably going to stay at or close to present levels with penalties on Russian logs. The CLC stated that SME builders who engage largely in private-housing repair, maintenance, and renovation are already being impacted by price inflation and the cost-of-living problem. SMEs are seeing a decline in inquiries and contracts as consumers grip their purse strings and become less ready to sign contracts without a definite commitment to the final price. The demands on SME enterprises will increase if the number of work decreases.