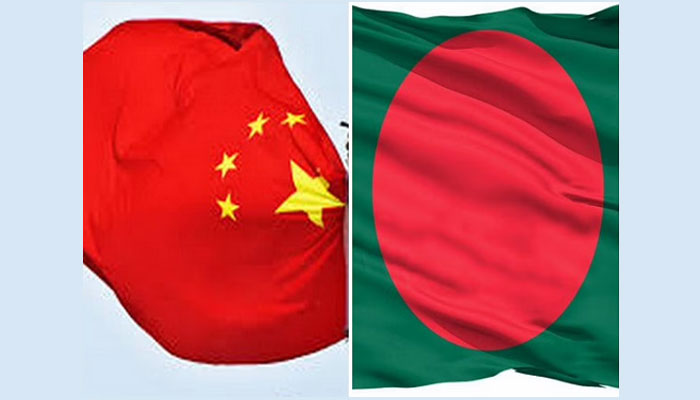 AHM Mustafa Kama made his remarks in response to the news that Sri Lanka, whose economy had been highly dependent on Chinese aid, had formally declared bankruptcy.

According to reports, the finance minister stated regarding BRI that no matter the global crisis that is going on, everyone is going to think twice about committing to this project. China is being blamed by everyone. China simply cannot agree. They are accountable for it, he opined.

Following Russia’s invasion of Ukraine, rising commodity prices forced Bangladesh to turn to the IMF for assistance as its foreign reserves were depleted. According to estimates, Bangladesh owes Beijing $4 billion, or 6% of its overall foreign debt.

More than 140 nations, including Italy, a member of the G7, have joined China’s BRI, which has been enormously successful despite previous criticism regarding the gap it leaves certain developing nations with.

Notably, the Partnership for Global Infrastructure (PGII), which is considered as a challenger to China’s BRI, was introduced at the most recent G7 Summit with the goal of mobilising US$600 billion in global infrastructure investments by 2027.