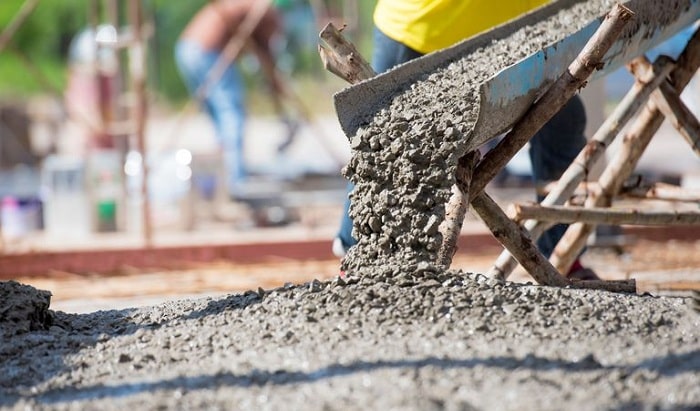 They say the system can predict when a concrete slab will reach strength with an accuracy of +/- 5%, even several days in advance, meaning a project team can plan ahead when exactly to mobilise teams for post tensioning or formwork striking.

Converge says the system save “weeks of lost potential progress”.

The system uses disposable sensors embedded in the concrete that capture data about the concrete’s changing condition. Alerts can be sent to engineers’ mobile devices.

Converge estimates that the construction industry loses millions of pounds each year through time lost when concrete sits on the critical path.

Sam Ellenby, Converge’s product lead, said: “Our users were waiting for concrete to hit a critical strength before scheduling the next activity, but this often meant that the site teams needed to strike formwork or tension the slab were deployed in other areas when the time came to act. Thus, critical actions were frequently delayed.”

“The Converge prediction engine gives us insight into material performance we didn’t think possible. We are delighted to be Converge’s industry partner in bringing this exciting new tool to market.”

The technology has been used during BAM Nuttall’s expansion of London City Airport.

Funding for the team’s strength prediction engine came from a grant awarded by Innovate UK in 2018.