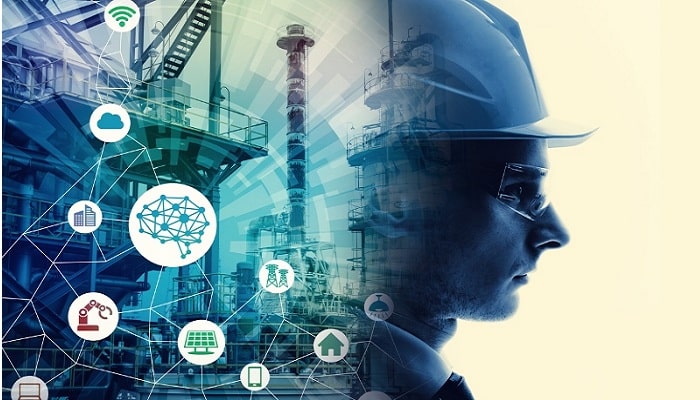 Using almost near real-time field data and comparing it to previous activity across all 50 states, OxBlue has determined that construction has declined by 5% throughout March 2020 in the US, based on the weighted average of the construction volume for each state.

The two states with the most severe decline in activity were subject to Covid-19 quarantine restrictions, with Pennsylvania’s issue to close non-life-sustaining businesses meaning building work was reduced by 77%. Michigan experienced a 74% drop of construction work after ordering residents to stop work on March 23rd.

12 states that are yet to issue Coronavirus restrictions saw an increase in productivity.

States with high construction construction outputs also saw large declines in activity, such as a 43% decline in New York, which ordered all non-essential construction to stop, and a 57% drop for building work in Massachusetts.

OxBlue found that construction in America’s northeast reduced the most by 34%.