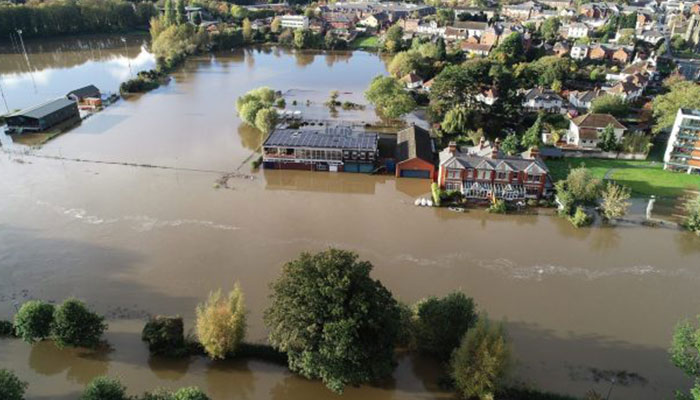 If climate consequences are not taken into account during planning and implementation, about £650 billion of public and private infrastructure investment scheduled for 2030 is in danger in the UK.

The Environment Agency’s chair, Emma Howard Boyd, blasted widespread greenwashing, which she claimed was undermining attempts to be ready for climate effects, including floods and heatwaves. Boyd demanded a Treasury-commissioned review to evaluate the economics of climate resilience in a speech at the Institute of Civil Engineers. She asked that it take into account costs and benefits of adaptable investment both nation-wide and by economic sector as well as the proper balance between public and private investment.

This would enable them to develop an overarching aim for engagement in adaptation and a strategy to achieve it, she said. This would help them understand how readiness for climate impacts supports sustained economic development. Boyd, who is leaving the agency in September, said at the UK Centre for Greening Finance and Investment Annual Forum, the more businesses are clear about their intention to relocate toward net zero and start preparing for climate shocks, the easier it is to benchmark best practise, set standards, and recognise the companies that are actually delivering on their responsibilities.

Delivering on climate resilience and environmental recovery demands strong, dependable, and trustworthy data, just like the government’s goal of reaching net zero by 2050. They allow themselves to believe that they are already dealing with the causes and managing the signs of the climate problem if they fail to recognise and combat greenwashing.

Her statement follows the annual progress report from the UK Climate Change Committee, which warned that expected changes in the UK climate will lead to risks across all areas of the UK’s economy, society, and environment and that adaptation intervention must be conducted now to start preparing for these effects and is crucial alongside (but not in place of) efforts to reach Net Zero.