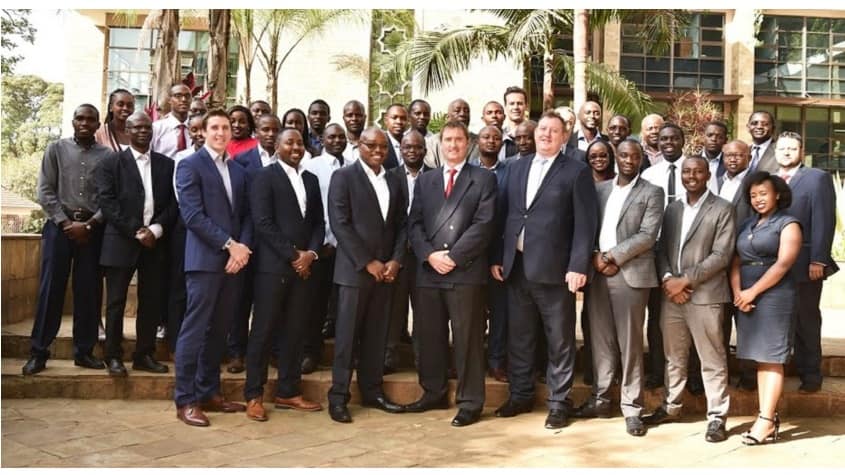 Turner & Townsend has acquired a majority stake in MML from investor Actis. The transaction is subject to regulatory approval.

MML has been operating from Nairobi since 1987 delivered a number of major projects including: Garden City Nairobi, one of East Africa’s largest shopping malls; an 11,000-sq-m cargo handling facility for Swissport; and a new chancery for the Australian High Commission.

Vincent Clancy, Turner & Townsend Chairman and CEO, commented: “The merger of our Kenya operation with MML, sees MML Turner & Townsend become the largest independent project and program management company in East Africa. This is the next step in our Africa expansion plan as we continue to grow across the continent.”
Turner & Townsend’s existing team will join MML’s Nairobi operation, as a combined team of more than 40 delivering a range of services including program, cost and project management.