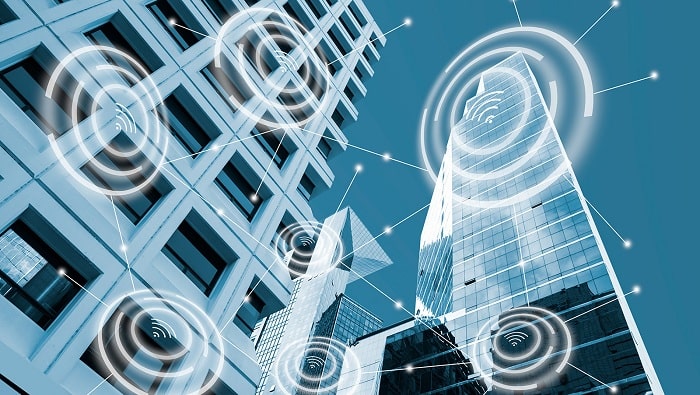 A Lanarkshire-based ‘internet of things’ (IOT) startup has won a contract to supply a prominent property firm with technology that it is reckoned will help make buildings across the UK more sustainable.

Utopi has been appointed by build-to-rent specialist Moda Living to provide an operating system that will help it maximise the energy efficiency of the apartment blocks in its portfolio.

This is set to include big developments in Glasgow and Edinburgh. READ MORE: Moda clears last planning hurdle

Moda said Utopi’s software will use feedback from sensors installed in its properties to help automate building management.

The sensors will measure factors such as humidity, temperature, occupancy and the levels of carbon dioxide, light, noise and motion.

Moda said they will be able to control air-conditioning, security and lighting systems to optimize the space for residents and save money on energy costs, or to trigger alerts so that issues are resolved quickly.

“Our partnership with Utopi delivers a better user experience for residents, has a positive impact on the environment and by making our buildings cost less to operate, the value of our portfolio increases long term,” said Moda director Oscar Brooks.

The value of the contract was not disclosed. However, the award looks to be a coup for Hamilton-based Utopi, which is led by Scottish technology sector heavy hitters.

The company plans to build the 476-home Springside development in Edinburgh’s Fountainbridge area. Springside will be funded by Apache Capital and the Harrison Street Investment business.

Apache chief executive John Dunkerley said in April that there was a fundamental mismatch between supply and demand for high quality purpose-built rental housing in the UK. .

Moda and Apache joined forces to acquire the former Strathclyde Police headquarters in Glasgow in 2016. Moda plans to develop the 433-home Holland Park complex on the site. It reckons this will be home to around 1,000 people.

Springside and Holland Park are expected to feature shops, bars and restaurants as well as housing.

A spokesperson for Moda said the first phase of Edinburgh Springside will be available from the end of next year. Site work on Holland Park in Glasgow is due to start in coming months. Building work is expected to take up to three years to complete. 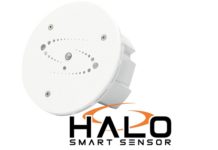 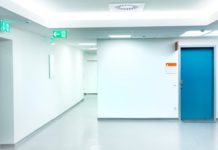 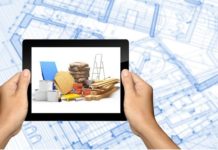