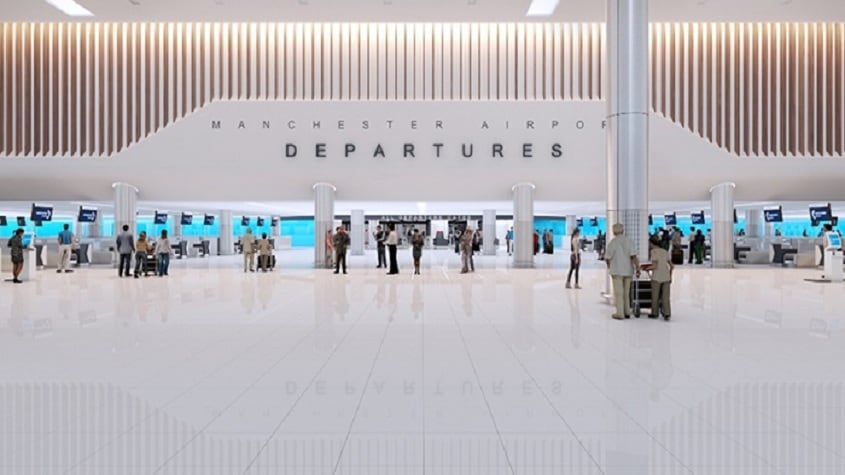 Laing O’Rourke is in the box seat to take the £110m Manchester arts centre project planned for the south west corner of the wider St John’s regeneration scheme.

The Factory project, named in honour of legendary music label Factory Records, involves demolition of the Starlight theatre and other buildings and structures at a site between the Old Granada Studios, the Museum of Science and Industry and the River Irwell.

Enabling works got underway last month although Laing O’Rourke has not yet been formally confirmed as the main contractor for the project.

Landowner Allied London has established a joint venture partnership with the council to deliver the 2,300 capacity theatre and a separate 5,000-capacity warehouse space.

This will be located next to Allied London’s  St John’s Place project, which consists of high-rise build to rent towers set to be built by Lendlease.

Funding for the scheme comes from Arts Council England, which has contributed £7m from its Lottery fund. The government has given £78m, with £20m provided by Manchester City Council. A further £5m still needs to be raised.The Factory scheme has been designed by OMA,  which leads a multi-disciplinary team including Buro Happold for structures and MEP, Arup designing acoustics, and Gardiner and Theobald as cost consultants.