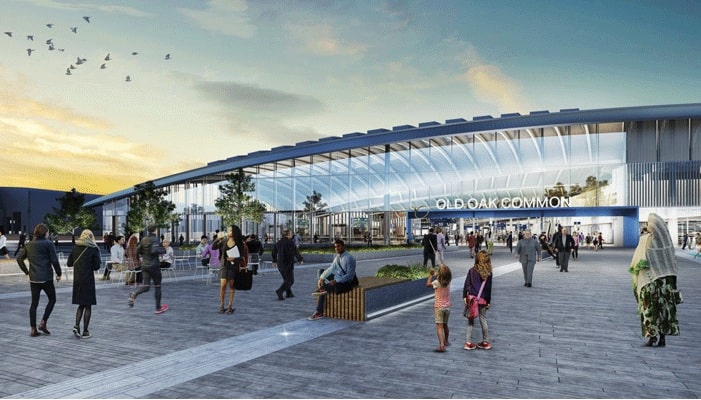 The joint venture will be responsible for the final design, construction and commissioning of Old Oak Common station in North West London, delivering six underground platforms as well as up to eight platforms on the adjacent Great Western Main Line.

On completion, Old Oak Common station will become the UK’s best-connected station, providing direct services to three major airports, eight of Britain’s ten largest cities and forming part of one of Britain’s largest regeneration projects which will help create up to 65,000 jobs and 25,000 new homes in West London while also dramatically increasing rail capacity across the UK.

“We look forward to applying our expertise to deliver this critical piece of national infrastructure so essential to driving the skills agenda, to the rebalancing of the UK economy and to the enabling of a resilient and competitive construction and infrastructure industry.”

At construction peak the project will employ a direct management team of 140 and a wider workforce of approximately 2,500. This latest contract award follows Balfour Beatty VINCI’s appointment in 2017 to deliver Lot N1 and Lot N2 of HS2’s main civil engineering works package in a two-part design and build contract, valued at c. £2.5 billion. 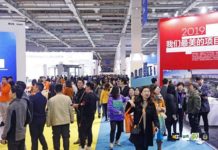 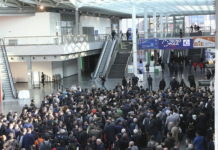 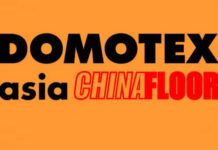