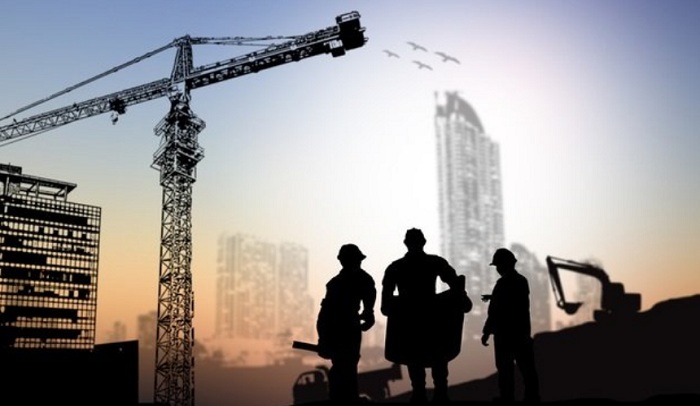 Output has also increased to 75% but there are still challenges in London where output remains slightly lower at 68%. Build UK members that include housing in their portfolios have reported that 67% of housing sites in England and Wales are open, with output improving significantly to 65%, up from only 29% four weeks ago.

While only 19% of projects in Scotland are running – with output at just 22%. The Scottish Government is due to publish its ‘route map’ out of lockdown tomorrow (21 May).
Labour market

Contractor members are beginning to bring workers back from furlough, reporting this week that on average 22% of their workforce are now furloughed, down from 30% four weeks ago.

It was confirmed yesterday (19 May) that the Coronavirus Job Retention Scheme has seen 8 million people furloughed at a cost of £11.1bn to date, and further information is expected shortly on the changes that will be introduced from August.

The Office for National Statistics (ONS) has released its latest labour market statistics, which show that the number of people claiming unemployment benefit in the UK rose to 2.1 million in April 2020, up 69% from March.

The government has announced that the online service for the Coronavirus Statutory Sick Pay Rebate Scheme will be launched next on 26 May. This will allow small and medium-sized employers, with fewer than 250 employees, to apply to HMRC to recover the costs of paying coronavirus-related SSP to current or former employees for up to two weeks since 13 March 2020.

From 26 May 2020, large businesses will be able to borrow up to £200m through the Coronavirus Large Business Interruption Loan Scheme (CLBILS), after the government increased the maximum loan size from £50m.