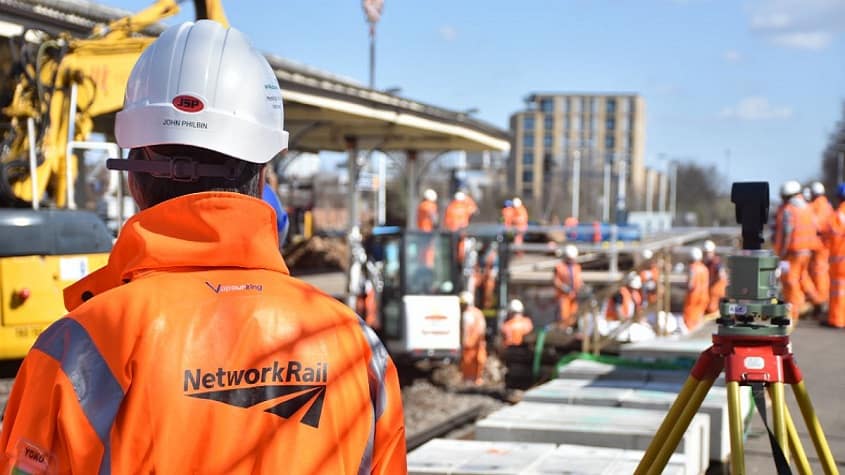 Osborne’s Winchfield Cutting Renewal site in Hampshire has achieved the prestigious Route to Gold status for the Wessex region from Network Rail.

Route to Gold is a performance measurement initiative within the IP Southern supply chain. The initiative aims to promote collaborative working behaviours, reduce costs caused by re-work and embed a culture of continuous improvement within the rail industry.

The Osborne site team are carrying out works at Winchfield to regenerate the failed embankment cutting which had the potential to cause disruption to the operational railway. The works include removing the slipped material, constructing a gabion wall at the toe of the cutting, installing benching to the embankment, infilling with Class 1A fill material to the embankment and re-grading the slope followed by hydro seeding the embankment.

Thomas Glenn, Site Manager, Osborne said “Being awarded a gold status site is a great feeling. To know that our site is one of the best performing sites in the southern region is amazing. We would not have been able to achieve this without the enormous effort the team have put in to get us to where we are.”