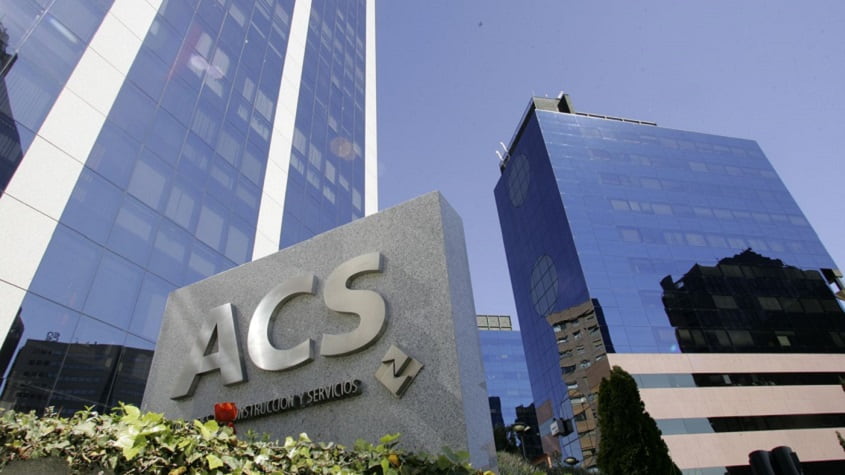 ACS Group continues to grow in North America after being recently named for the concession of an automated passenger rail transport system at Los Angeles International Airport, worth 1,570 million euros.

In relation to infrastructures, 11 projects are roads that represent an investment figure of close to 9,500 million, 56% of the total. Particularly noteworthy in the United States are the I-595 corridor in Miami (Florida), the SH288 toll road and the US 181 cable-stayed Harbor Bridge (Texas), the Portsmouth bypass (Ohio), and the reconstruction of the Presidio Parkway, the access road to the Golden Gate Bridge in San Francisco.

Whilst in Canada, the most relevant projects are the A-30 motorways in Montreal and South Fraser in British Columbia, the Champlain bridge in Montreal, the Edmonton ring road in Alberta, and the 427 and Windsor Essex highways in Ontario.

ACS Group also has 5 rail projects with an investment volume of close to 7,000 million euros, representing 41% of the total. It is worth highlighting, in the United States, the aforementioned rail project at Los Angeles Airport and the Angels Flight cable car, also in Los Angeles (California). And in Canada, the Ottawa light rail and the Eglinton light rail.

Finally, the Stanton Hospital in Yellow Knife (Canada) stands out as social infrastructure, with an investment volume of 500 million euros.