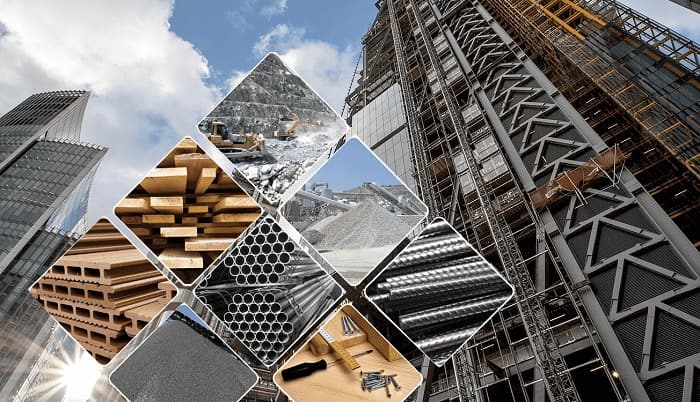 Tamlyn, a leading manufacturer in the building products industry, is set to expand its influence with a new facility. The new facility, which will be a small distribution center, will be located in Reno, Nevada, providing the company with increased access to the Western United States.

“That’s important for us [because we can] better support our current customers,” said Ian Daniels, Tamlyn Western General Manager. “We’ve got a great customer base in the Pacific Northwest and also in the Northern California market.”

The new facility will also allow both new and existing companies to test new products produced by Tamlyn, allowing for “soft sells” to test market receptiveness and more.

It also facilitates further expansion for Tamlyn into Southern California, Utah, Arizona and other areas where, despite doing business in the past, the company is looking to establish a firmer foothold.

The expansion is big news for the building supply industry, as it’s family-owned Tamlyn’s first foray outside the state of Texas and a sign that the company is ready to meet the expanding customer base it’s come to serve. “Tamlyn is super excited for our distribution center in Reno,” Daniels said.