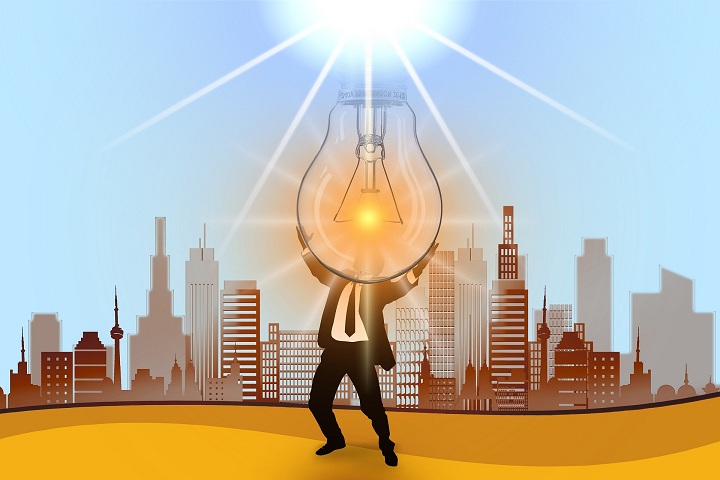 In recent times, solar energy has quickly surpassed fuel energy. The shift is apparent on several levels––from huge solar power plants to small and portable solar generators. The advantages of a solar generating system, like the yeti 400, over standard diesel generators are numerous. As a start, it decreases carbon monoxide emissions while also eliminating the need for ongoing fuel costs.

A solar generator’s lifespan is determined by several elements, including its durability, the condition of its components, and their stated lifespan. An effective and functional solar generator comprises numerous components, all of which can contribute to its lifespan, too. Let us take a look at a few of the most significant aspects:

Solar generators have a lifespan from a few hundred to a few thousand recharging cycles. The battery is by far the most important component that determines the lifespan of your solar-powered generator.

As a result, the life duration is also affected by the kind of battery — lithium-ion batteries often have longer life cycles than lead-acid batteries. Moreover, it comes down to the fact that generators recharged more frequently would have a relatively short lifespan.

Another element that influences the generator’s lifespan is how you utilize it. There is a tipping point in terms of recharging percentages, which is probably around eighty percent. Finally, various manufacturers provide different battery durations, so you need to choose which of them suits your lifestyle and budget.

Lithium batteries typically provide the required energy for two to three years, based on how frequently you use them. Lead-acid batteries, on the other hand, have a shorter life cycle. You can also extend the battery’s life! It is advisable to prevent a deep drain of lithium batteries for this reason. Experts advise partly discharging and then charging the batteries. If you wait for the batteries to drain completely and then recharge them, it might put a strain on them, affect their functionality, and shorten their lifespan.

Heat also has an impact on battery capacity and longevity. As a result, keep the batteries at room temperature. However, even if you don’t use them much or at all, the batteries will deteriorate with time. It is better to keep a check on the physical condition of the battery so you know when it’s time to replace them.

Several solar generators include inbuilt solar panels, while others require you to buy them separately and fix them. Solar panels are long-lasting gadgets that are guaranteed to endure for at least twenty-five years.

Since solar panels have no moving components or toxic fumes emitting, there is no structural deterioration and requires no maintenance except for cleaning. We advise you to buy a solar generator with good quality solar panels. If you need to separately buy and fix them, you have a broader choice for solar panels’ quality. This will ease your life and prolong the lifespan of your solar panels.

There are several varieties of solar generators with differing properties and advantages, but each is made up of a few key ingredients and multiple wires connected to those various components.

These components include a Printed Circuit Board (PCB), an inverter to convert the direct current into alternating current, a capacitor, and other components. As long as none of these parts are subjected to physical stress, they have been known to endure for a long period, frequently exceeding ten years.

Even if your generator has taken a fall and suffered some internal damage, it is not difficult to remove the item and fix the electronics within. This may need re-soldering the wires or repairing minor components.

The Lifespan of a Popular Solar Generator

Goal Zero promises a lifespan of “hundreds of cycles” for their gadgets that use lead-acid batteries. Although not very specific, these types are known to readily offer more than five hundred battery recharging cycles.

Similarly, the firm states that its lithium-based versions can deliver five hundred cycles at eighty percent capacity, which means that even after completing five hundred recharging cycles, your solar generator may still operate with eighty percent of its standard battery life.

A good solar-powered generator with a long lifespan is a modern innovation and a necessity these days. It might cost a high initial price, but the amount and labor it will save you throughout its lifespan are worth each penny!