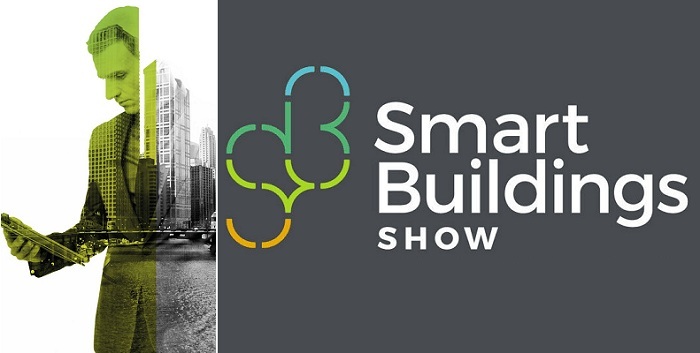 Smart Buildings Show 2022 will be returning to ExCeL, London on 12-13 October, 2022, with a host of companies and sponsors already signed up for next year’s event.

Schneider Electric and aico/HomeLink have already confirmed as Platinum Sponsors, and other companies that have already secured their place at the show include;

On the 2021 show, Karl Walker, marketing development manager, Beckoff Automation, commented, “It’s our fifth year at the show, it’s fantastic to see so many people back. The quality of visitors has been superb this year, arguably better than any other year we’ve seen before!”

The organisers of Smart Buildings Show, also undertook a visitor survey after the event, which underlined the success of the show and how important it is in the smart buildings calendar.

64 per cent of people that responded to the survey said that Smart Buildings Show, met or exceeded their expectations. Over a third of respondents spent more than 5 hours at the event. Added to this the majority of respondents said they were very likely to attend Smart Buildings Show next year. Comments on the show included “Unmissable” to “A well organised and successful event”.