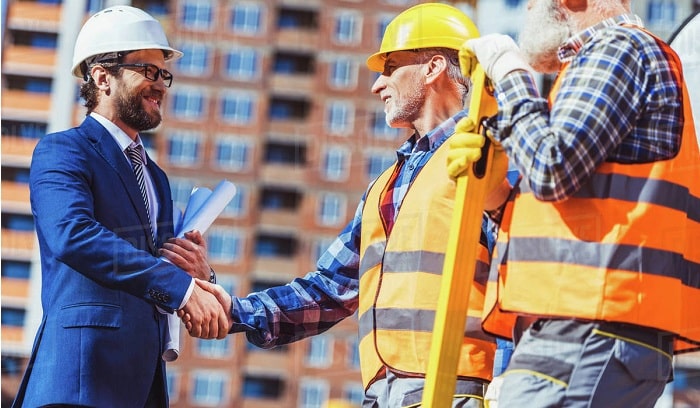 More foreign employees are returning to Singapore as border controls continue to be lifted, which, in the opinion of Minister of Manpower Tan See Leng, would relieve the manpower shortage in various industries, particularly construction. Construction was largely shut down for two years due to a lack of labourers, according to PropertyGuru CEO Hari Krishnan, who made this point in May. However, the industry began to rebound in 2021. He claimed that building materials were also impacted by supply chain bottlenecks.

They have noticed a substantial growth in the number of foreign workers travelling to Singapore since the borders were opened up. More than 90% of pre-COVID levels have been reached in the construction manufacturing process, according to the Minister.

Construction activity “has increased dramatically as a result,” he continued. More than 90% of the workforce is made up of foreigners. They are probably looking at pre-pandemic levels to the tune of 95%, in his opinion. Many contractors are also making up for lost time as so many projects have already begun. Long-term unemployment, which is defined as anyone without a job for more than six months, has decreased to roughly 0.8%, according to statistics. Levels were around 0.7% before the pandemic. So, Tan continued, they are actually pretty close to where they were before COVID.

According to government data, Singapore’s overall employment increased by 42,000 in the first quarter of 2022 (excluding migrant domestic workers). As border controls were gradually relaxed and firms filled job vacancies for positions more dependent on migrant workers, about 85% of the growth came from non-residents.