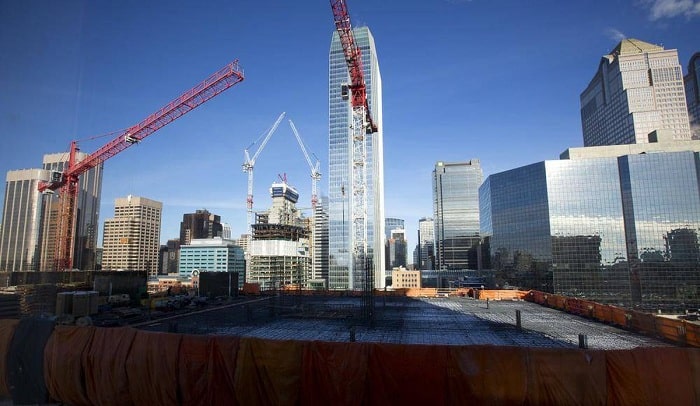 The launch of a network of International Centres of Excellence for High-Performance Buildings took place in Scotland. The initiative, which is led by the United Nations Economic Commission for Europe (UNECE), is aimed at achieving a global commitment to the sustainable and energy- efficient development of buildings.

The centres will provide education, training and other resources to upport their local industries to move forward in line with the UN Framework Guidelines for Energy Efficiency Standards in Buildings. They will also collaborate with one another to share resources and knowledge internationally.

International representatives were joined by Michael Matheson, Scottish government cabinet secretary for net zero, energy and transport, and Olga Algayerova, executive secretary of the UN Economic Commission for Europe, for the official signing of the agreement, which took place at Construction Scotland Innovation Centre (CSIC) on 3rd November.

Representatives from the South West College InnoTech Centre in Northern Ireland, passivhausMAINE in the United States, EnEffect in Bulgaria, Passive House Canada and the UK-wide Passivhaus Trust also attended the ceremony, while the Building Innovation Hub in Washington, DC, and the Building Energy Exchange in New York joined virtually.

The framework largely focuses on three goals: reducing the energy consumed by buildings so that additional requirements can be met using no-carbon or low-carbon energy sources, increasing the carbon stored in buildings, and the greater use of building materials and systems that are low in embodied carbon.

CSIC has been selected as Scotland’s centre of excellence, building on the innovation centre’s mission to accelerate the built environment’s transition to zero carbon. For the duration of COP26, the centre is hosting a showcase of sustainable construction in practice, with events, exhibits and prototypes to demonstrate the possibilities and capabilities of the sector in meeting the net zero challenge.

Stephen Good, CEO of CSIC, said: “This week Scotland is taking centre stage in the climate change conversation and every sector is now looking at what can be done to make meaningful progress. In construction and the built environment, as one of the biggest contributors to emissions, we have a responsibility to drive transformation and mainstream low-carbon innovation. Decarbonising buildings is perhaps the biggest challenge we face and no single nation can tackle the issue alone.

“Collaboration and international knowledge exchange will help to unlock a range of opportunities, with many nations working together for a common cause. It is fantastic to see CSIC recognised as a centre of excellence, and we look forward to working with the wider network to put the built environment commitments made at COP26 into practice.”

Olga Algayerova, executive secretary of the UN Economic Commission for Europe, added: “Buildings and the built environment must be the highest priority for action by communities and by countries to deliver not only the Paris Agreement, but also the whole 2030 agenda. Buildings are critical across all the sustainable development goals. The goals go beyond decarbonisation, though decarbonisation is the most urgent as the climate crisis is existential. In fact, when we succeed with this initiative, we will have made a major step in breaking the historic link between development and carbon emissions, and that is the game.”