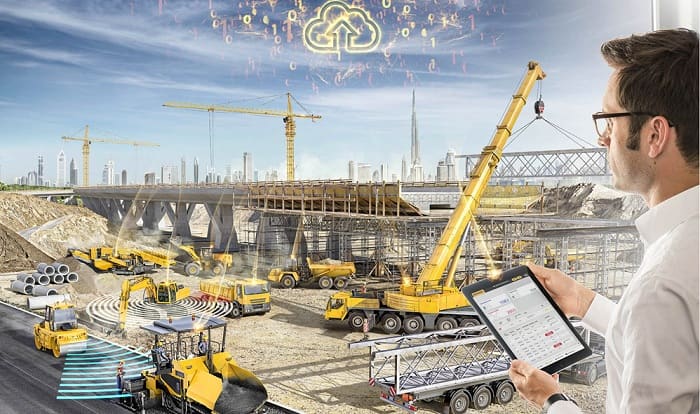 Home builders pushed ahead with new projects during October, making the construction sector one of the few bright spots in the UK economy as tiered lockdowns began to take effect across the north of England and Midlands.

With the services and manufacturing sector suffering a sharp slowdown, building firms continued to bounce back from a contraction in spring that followed the UK coronavirus lockdown.

With most firms crediting the government’s cut in stamp duty on the sale of new homes for boosting demand, new orders increased at the fastest pace for almost five years and the outlook for residential home builders remained strong, the IHS Markit monthly health check of the sector found.

However, construction industry managers warned that while firms were better placed than they were earlier in the year, after government clearance to work through the current lockdown in England, a backlog of work that kept many construction workers in full-time jobs during summer was beginning to wane.

Firms indicated that job cuts during the summer would continue through autumn and reduce the industry’s overall level of employment, though the rate of job shedding was slower than in the second quarter of the year.

A third consecutive month of shrinking activity across the civil engineering industry also dragged on the broader construction sector’s growth and showed the government’s efforts to improve the nation’s infrastructure and an agenda to “build back better” was struggling to make headway.

The contraction in civil engineering and a dip in growth in commercial office building meant the IHS Markit/Cips construction total activity index fell to 53.1, from 56.8 in September. Any number above 50 signals growth.
Sign up to the daily Business Today email or follow Guardian Business on Twitter at @BusinessDesk

The index, which has registered above 50 in each month since June, was bolstered by a reading of 62.4 in house building, though this was slightly lower than the level in September. Civil engineering activity fell to 36.4.

Tim Moore, the economics director at IHS Markit, said: “Survey respondents commented on renewed economic uncertainty and concerns about the sustainability of the recovery as pent up demand begins to wane.”

Duncan Brock, Cips’ group director, said some of the momentum from the past few months “leaked away” in October.
Advertisement

“The largest blot on the landscape was the number of redundancies and job shedding reported by construction firms, though builders remained relatively cheerful about the next 12 months,” he said.

“The strength of the pipeline of new work especially from a robust housing market means the sector is moving in the right direction and hopeful of getting through the winter unscathed.”