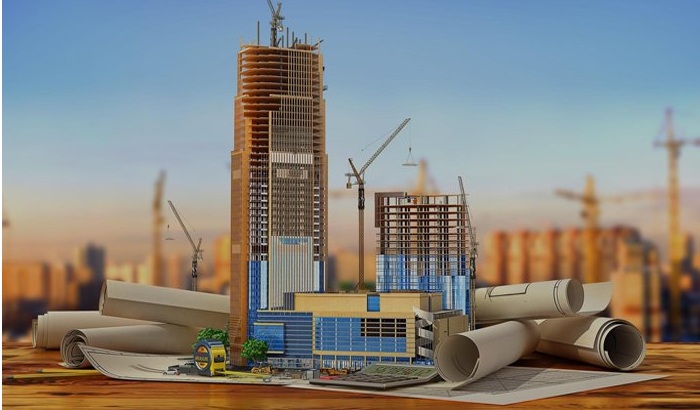 Region’s construction industry expected to contract by 8.5 percent in 2020, with residential and commercial sectors worst affected Stringent lockdowns and social distancing norms due to the COVID-19 pandemic have severely disrupted the construction industry across South and South-East Asia, according to a GlobalData report.

The region’s construction industry is expected to contract by 8.5 percent in 2020, though if a widespread second wave of infections is avoided, output will rise sharply in 2021 because of the low base effect, and as well as the underlying potential for growth in the region due to the increasing middle class population, and the accompanying investment in housing and infrastructure, the report states.

This slump in output is reflected in the unprecedented sharp contraction in the second quarter in countries such as Singapore (59.3 percent), India (50.3 percent), Malaysia (44.5 percent), and the Philippines (33.5 percent).

However, the report points out that industrial construction could benefit directly from the COVID-19 crisis in the medium to long-term period, as industrialised countries seek to diversify their supply chain away from China. As a result, South and South-East Asia provide attractive alternatives, with low labour costs, as well as a large captive market in the form of the expanding middle class population.

“Infrastructure is expected to be a key growth driver in 2021 and beyond as governments across the region look at investments in infrastructure to stimulate the economy and create jobs,” says Dhananjay Sharma, Construction Analyst at GlobalData.

“This would be aided by in Chinese investments in Belt and Road Initiative (BRI) projects in the South and South-East Asia region, which will support infrastructure growth in Pakistan, Bangladesh as well as ASEAN members including Myanmar, Vietnam, Malaysia and Indonesia. Increasing investments in renewable energy projects and in 5G infrastructure would also support growth over the medium to long-term.”

While the residential market was weak in several countries in the region even prior to the COVID-19 outbreak, the pandemic and subsequent lockdowns have worsened the situation, the report says. It warns that the sector will continue to struggle as economic activity weakens, remittances decline, and unemployment rises. Unsold inventories will put further pressure as developers will hold off or cancel projects in the short-term, it adds.

“The industrial sector is expected to suffer in the short-term, affected by the temporary shutdown of the production units of various companies across the region. This will affect the investments as companies could cut back on their expansion plans. However, in the long-term, the industrial construction segment is likely to benefit from the US-China trade war as well as the move to diversify supply chain from China following the disruption in early 2020,” Sharma concludes.