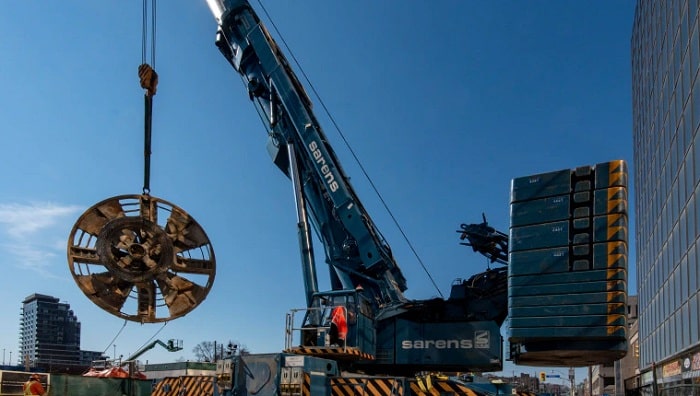 The Ontario government has shortlisted six construction consortia for tunnelling contracts for two separate transit projects on the east and west ends of Toronto.

Provincial agencies Infrastructure Ontario (IO) and Metrolinx said Aug. 5 that three bid teams have been advanced to the request for proposals (RFP) stage for both the Scarborough Subway Extension and the Eglinton Crosstown West Extension.

“When our government was elected, we immediately reached out to listen to the market to ensure there was capacity and competition to bid on priority projects,” Caroline Mulroney, Ontario’s minister of Transportation, said in a release. “The market has responded in an overwhelmingly positive manner and this shortlist is made up of a strong mix of Canadian and international bidders.”

To get shovels in the ground more quickly on the long-debated Scarborough Subway and on the Crosstown West extension, IO and Metrolinx unbundled the work and issued a request for qualifications (RFQ) for the tunnelling portion this March. Procurement for the additional contracts tied to station construction and fitting out the tunnels are still to come.

The Ontario crown agencies plan to award the final contracts for the two big tunnelling jobs by the middle of next year, but it will be nearly a decade before Torontonians are riding on either line. The Scarborough Subway Extension is scheduled to open in 2029 or 2030, and completion of the Eglinton Crosstown West Extension is set for 2030 or 2031.