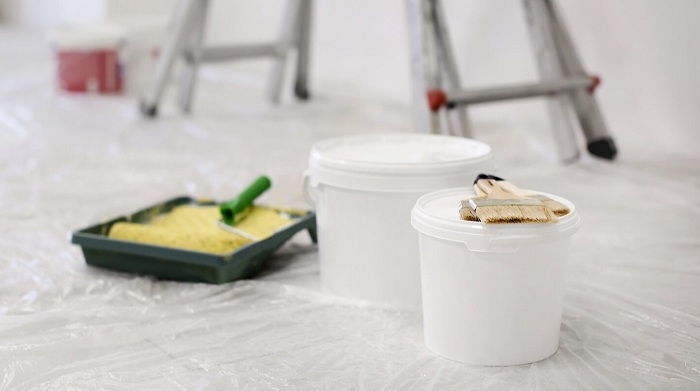 A new Russian mobile app helps with construction waste removal. The app has replaced the stationary controlling and measuring points (CMPs) that used to be installed at construction sites and recorded the removal of soil and construction waste. This has reduced budget costs and the number of irregularities.

“The interface of the mobile app is comprehensive and familiar to everyone involved in construction. In addition, unlike stationary controlling and measuring points (CMPs), it does not incur installation, maintenance or dismantling costs. At the moment, the app is only be used with projects that are being built as part of city contracts. In the pilot mode, it has already shown an increase in the share of proper, i.e. performed without violations, waste removal trips from 60 to 88 percent, so in the future this practice may be extended to other construction projects in the city,” said Eduard Lysenko, Minister of the Moscow Government and Head of the Department of Information Technologies of Moscow.

The digital control system for the disposal of construction waste has been operating in Moscow since October 2020. Today it is an important part of the unified digital platform of the construction complex. It allows the city to track the movement of special equipment with construction waste and make sure that the soil, the remnants of building materials and other resources were taken to specialized reception facilities, and not sent to spontaneous dumps or resold.

Transporters may only take out construction waste if they have a special permit. Travel payment for trips operated without this document will not be made.

In order to control waste disposal, control and measuring points have been installed at all sites where construction is carried out on a city order. Using digital vision algorithms, CMPs measured the amount of construction and demolition waste in the back of the vehicle.

The movement of special equipment is monitored in real time using a satellite navigation system, which must be fitted to every carrier’s vehicle. Telemetry data is fed into the system and can quickly identify instances where a driver has deviated from the route or taken too long to carry a load, indicating a possible violation and triggering additional inspections.

In addition, weighing equipment is installed at all collection sites registered in the Digital Waste Management System, to measure the volume of cargo the vehicle is transporting, record the plate number of the vehicle, and take photos and videos at the time of entry and exit. Only if the data from both CMPs (at the exit from the construction site and at the collection site) match, payment is made for the service.

Stationary measuring stations helped the city build an effective system for controlling construction and demolition waste. However, it was impractical on elongated sites, such as the metro underground, it was difficult to install instrumentation, and on landscaping sites, where the work lasted only a few weeks. Moreover, breakdowns in the instrumentation system slowed down the removal of construction waste, and hence construction itself.

To solve this problem, a mobile app was piloted at the end of June this year, which enables construction waste haulage without the use of on-site monitoring equipment. Users of the app have mostly been responsible construction site employees and drivers who haul loads for disposal. In order to create an account, an official request from the waste producer is required and is subject to mandatory verification, so no unauthorized person can use the app.

To start a new haul, the person responsible at the construction site needs to provide the address and name of the site from which the waste is being hauled, the names of the client and general contractor, the waste handling permit number, the type of waste, information on the receiving facility to which the cargo will be hauled, information on the hauler and vehicle. One must then take a picture of the vehicle in front so that the system recognizes the vehicle number and reconciles it with the information in the application for the haul, as well as the load in the back of the vehicle.

The mobile app obligates users to record the waste permit number when starting a trip. CMPs did not have a requirement for this document, which could lead to irregularities. In addition, the weight, rather than volume, is now assessed when accepting a consignment. This is important because all other calculations, including design and estimate documents, are based on weight.

With the help of sensors installed on the car, the city monitors that the vehicle does not deviate off the planned track and does not stop for more than 10 minutes. This is enough to ensure that the journey takes place without any irregularities. At the entrance to the construction and demolition waste receptacle site, the cameras of the control and measuring points recognize the car number. When the construction and demolition vehicles enter the site, the cameras at the control points identify the vehicle’s number plate number. The weighing equipment then determines the weight of the load, which is used to calculate if the trip has been without violations.

The developers plan to improve the mobile app by adding the function of checking the presence of the tent on the vehicle and additional tips which will help the hauler ensure that the trip is free from irregularities.

The app is available for download from Google Play and will also be available on the App Store this autumn. 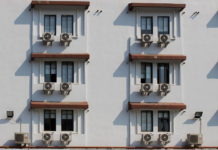 What Are The Advantages of Using Paperboard Air Filter Frames? 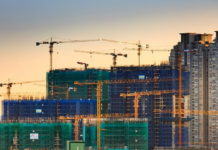 How to Keep Things Running Smoothly at a New Construction Site 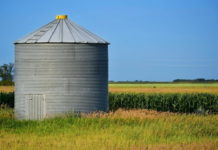 A new Russian mobile app helps with construction waste removal. The app has replaced the stationary controlling and measuring points (CMPs) that used to...

What Are The Advantages of Using Paperboard Air Filter Frames?

How to Keep Things Running Smoothly at a New Construction Site