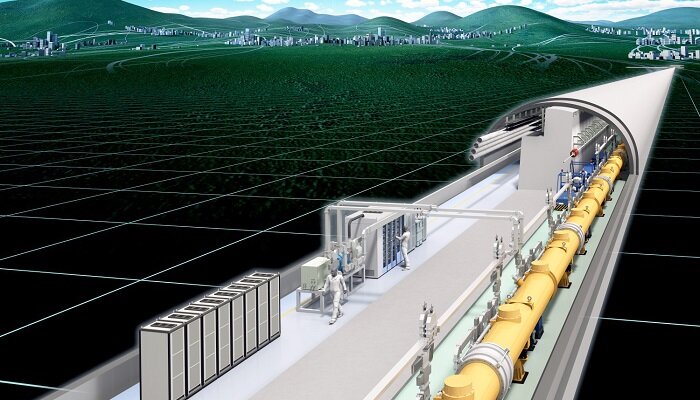 World Construction Today – According to reports, Japan is contemplating spending $7 billion to build a 31-kilometre tunnel. The Tsugaru Strait Tunnel Project would construct an underground tunnel system linking the Japanese mainland with the northern province of Hokkaido; It would be the second tunnel linking the two areas.

The project is said to have gained speed after years of being viewed as an unworkable project, although designs indicate that it will work in conjunction with the currently constructed Seikan rail-only tunnel.

The project has had plans for more than ten years; the original idea was to build a two-deck structure. The bottom level would be set aside for freight trains, with the top level serving as the road for autonomous vehicles.

Kazuyoshi Akaba, Japan’s minister of transportation, has acknowledged that the project’s approval is still pending. Japanese infrastructure projects have recently been hampered by labour shortages and financial constraints, so officials in charge of the tunnel project are anxious to avoid problems that sprang up during the construction of the Seikan tunnel.

The project’s supporters assert that it will result in financial gains, reduce transportation costs, and facilitate the flow of people and products. The only remaining large island in Japan that is not connected to Honshu by a bridge is Hokkaido. As a result, only freight and bullet trains are able to travel through. 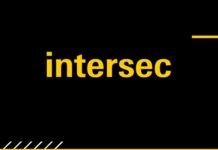 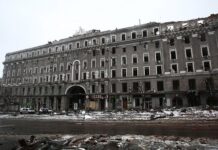 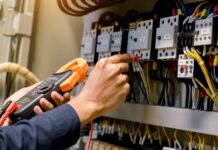 Security industry professionals from around the world are expected in Dubai in January to explore the strategies and advanced technologies that will future-proof global...