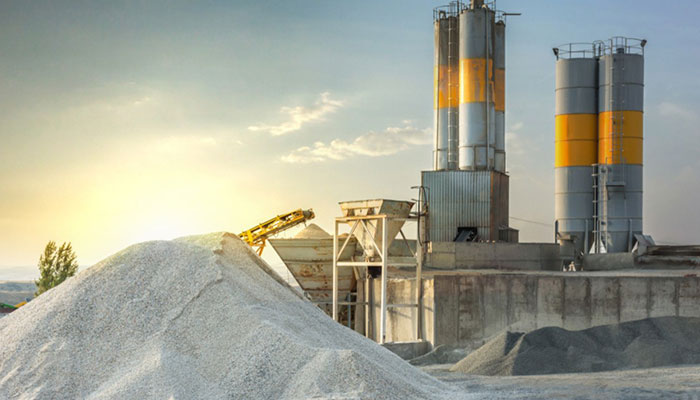 World Construction Today – The Indian cement production is anticipated to increase by 7-8% in FY2023, reaching about 388 million mt thanks to demand from the infrastructure and housing sectors, both, rural and urban. Strong rabi harvest and improved agricultural realisation fuelled demand for rural housing. Future farm sentiments will be influenced by the progress of kharif planting and a slight increase in the MSPs of these crops for the forthcoming trading season. Cement demand is anticipated to benefit from the large increase in capital expenditures, which are estimated to climb by 24% to Rs 7.5 trillion in FY2023 cost estimates over FY2022 revised estimates, led by Rs 1.8 trillion for roads and Rs 1.4 trillion for railways.

The demand for better and larger homes in India as a result of the transition to the hybrid working model in customer segments working in the IT/ITES, BFSI, and related sectors is likely to support demand going forward, despite potential challenges caused by rising interest rates, given the growth in employee headcounts and salaries for many IT/ITES companies.

In FY2023, operating income is likely to improve by roughly 11–13%, underpinned primarily by volume growth as well as an estimated increase in net sales realisation, says VP, corporate ratings, ICRA, Anupama Reddy. The operating margins, which are anticipated to be the lowest over the last seven years, are likely to be negatively impacted by the elevated input costs and decline by 440–490 bps to 15.9%–16.4%.

Strong market expectations in India are likely to support a rise in cement capacity expansion from around 25 mtpa in FY2022, to approximately 29-32 mtpa in FY2023. In FY2023, it is anticipated that the eastern region will take the lead in the expansion and may add 16–17 mtpa, followed by the central region, which may add 6-7 mtpa. The East’s uneven capacity expansions are probably going to put some pressure on prices there as well. Additionally, the cement industry’s growth momentum is likely to stay modest at around 68% on an expanded base, despite an anticipated increase in volumes of 7–8%.

According to Reddy, while capacity expansion is projected to expand in FY2023, debt dependency is expected to be relatively steady due to the cement companies’ strong liquidity. As a result, it is anticipated that the leverage (TD/OPBIDTA at 1.3x) and coverage (DSCR at 3.3x) in FY2023 will both be robust.