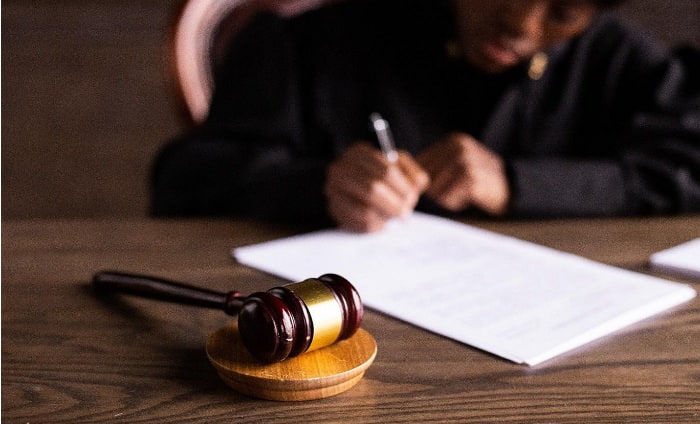 In everyday language, negligence is basically defined as a failure to exercise the care appropriate for a particular situation. Whether you are being careless in your home, driving your car, or at your workplace, if you have failed to do something that you should have done, and fail to do that thing results in someone else suffering injury or damage for which they seek compensation, then you are acting negligently. But how does professional negligence compare to ordinary negligence? Let’s get into the nitty-gritty!

In ordinary negligence claims, a defendant must have been reckless in some way

Ordinary negligence is a legal term that refers to the failure to act with reasonable care. In order to prove ordinary negligence in court, you must show that your actions were careless or reckless and led directly to an injury that resulted in damages.

Ordinary negligence involves situations where there’s no special relationship between the parties (for example, doctor-patient) or when there is no assumption of risk (like when you sign up for a contact sport). There are many examples of ordinary negligence: failing to properly maintain your car before driving it, falling asleep on the job and causing harm due to inattention, or texting while driving and causing an accident because your eyes are off the road for too long.

If these types of situations sound familiar—and if you’ve had negative legal outcomes as a result—it may be worth revisiting whether your situation was one where ordinary negligence applied rather than professional malpractice. 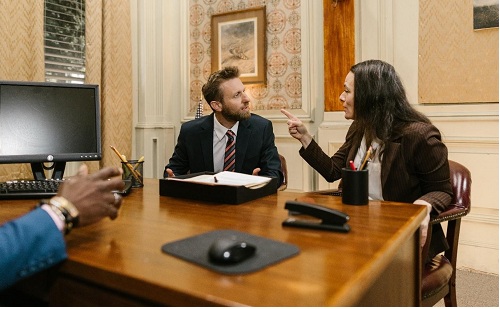 To prove ordinary negligence, you have to prove that harm was foreseeable

In order to prove ordinary negligence to make a claim for negligence insurance, you have to show that harm was foreseeable. This means that someone could have anticipated the consequences of their actions and taken steps to prevent them. In other words, if it wasn’t clear that a person’s action would lead to harm—or if they didn’t intend for it to do so—then they can’t be found liable for any resulting damages.

For example, let’s say you’re driving down the street when another driver makes a left turn directly in front of your car without signaling or checking for oncoming traffic first. You slam on your brakes and avoid hitting him or her by inches, but because of this close call, you end up losing control and crashing into a tree next door instead.

You want to sue the driver who made the illegal turn (for causing your accident) but instead find out that he claims he didn’t know what he was doing when he made his dangerous maneuver—and therefore had no idea how much danger his actions were putting other drivers in at all!

For example, if you were driving your car and hit someone, that would be ordinary negligence. You could be found liable for the consequences of your actions and make an insurance claim against them as well. If a doctor or surgeon accidentally cuts off part of your finger during surgery, however, it would be professional negligence because they have more knowledge and skill than the average person—they should know better than to cut off your finger!

Did you know this one? Professionals are expected to be more aware of risks than the average person, so it’s possible for them to be liable for negligence even when nobody got hurt.

Even if a professional doesn’t cause harm but fails to meet this standard, they can still be held liable for negligence.

Professionals can be negligent in the performance of their services if they cause harm to someone, even if they don’t intend the harm

Professional negligence is a form of tort law that deals with the harm caused by professionals. “Tort” refers to a civil wrong, and it’s different from criminal law because it does not involve intent. It also differs from ordinary negligence in that it can occur even if the professional did not intend to cause harm, which means that injury must be substantial and foreseeable in order for there to be a case against them.

Professional negligence claims usually arise when someone is injured during surgery or after receiving medical treatment or advice from a doctor or other health care provider. For example, if you have surgery performed by an unlicensed physician (something which happens more often than you think), your claim may fall under this category because of how serious an error like this would be considered by society at large—even though there was no intention behind his actions! 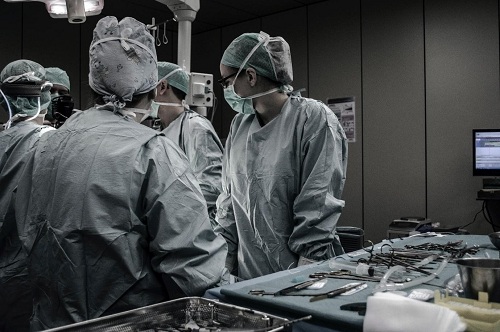 A general rule for determining whether professional malpractice has occurred is: “Did something go wrong?” If so, then there could be grounds for claiming damages against those responsible for causing those problems—even if there wasn’t any malicious intent involved.”

Professionals can also be liable if they omit something or do it incorrectly, even when there was no harm done or intended

Even if you do everything right and follow all the rules, you can still be liable if you omit something or do it incorrectly. The difference with professionals is that they are more aware of their obligations and should therefore know what they need to do in order to avoid being negligent. For example, when a lawyer prepares an estate plan for a client, he or she is supposed to consider all options so that the client will not have any problems later on down the road. A lawyer who fails to consider certain options could be found liable even if no harm was done or intended by failing to include those other possibilities within his or her actions.

The professional standard is much higher than the ordinary standard

In order for a professional to be liable for their actions in negligence, they must have acted with the knowledge, skill, care, and diligence of a reasonably competent professional in the same field. If you believe your lawyer has not acted with these qualities, then it may be time to speak with them about your concerns or seek legal advice from another source.