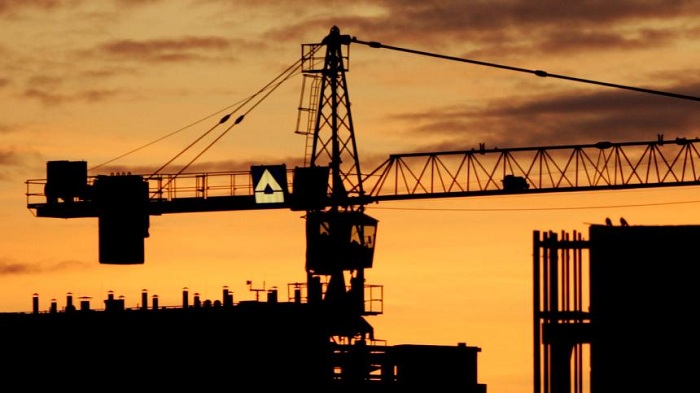 In a deal published to the Official Journal, the German contractor has been chosen to carry out improvement work at Hayes and Harlington, Southall and West Drayton stations.

The firm will be responsible for the construction of new buildings at both Southall and Hayes and Harlington, as well as carrying out major refurbishment works at West Drayton.

The stations are on the stretch of line which was originally due to open by the end of this year, but delays to the opening of Crossrail’s central section, which was expected to open last December, will have a knock-on effect to the rest of the line’s roll out, according to Crossrail boss Mark Wild.

At an inquiry into how the Crossrail delay has unfolded Wild told the London Assembly’s transport committee that delays would also be felt in the later stages of the Crossrail programme which will see the trains running all the way from Reading in the west to Shenfield in the east.

At the same inquiry, Wild said none of the stations being built in the central section of Crossrail, which will run between Paddington and Abbey Wood, would have been ready for last December’s opening date.

He also said there was “thousands of hours of work” to do in the tunnels across the central stretch of the scheme which now has a revised pricetag of £17bn.