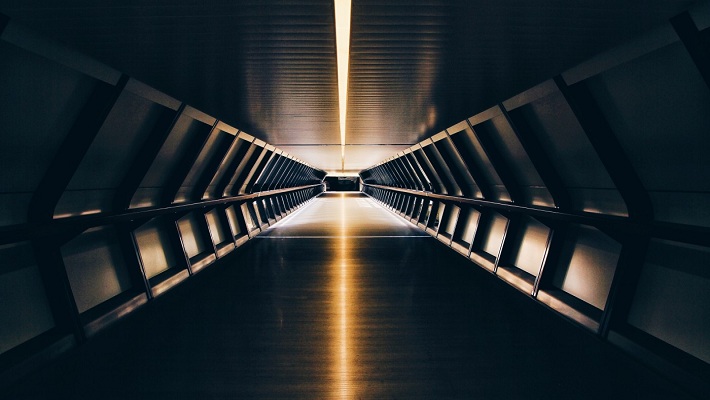 The 2,000 tonne tunnel boring machine (TBM) ‘Dorothy’ has set off for her second tunnel drive under Long Itchington Wood in Warwickshire.

The second tunnel drive follows the successful completion of the first one-mile tunnel bore in July this year, the first breakthrough of its kind on the HS2 project. It also marks the first occasion on which a TBM has been reused.

The second tunnel drive will see the 125 metre-long ‘Dorothy’ travel one mile under Long Itchington Wood in Warwickshire, hitting the next milestone for construction on the northern section of Phase One.

The TBM is named ‘Dorothy’ after Dorothy Hodgkin, who in 1964 became the first British woman to win the Nobel Prize in Chemistry.

Logistical and sustainability concerns have been a priority in the project
Over the last four months since the July breakthrough, the gantries of the tunnel boring machine, which weigh over 1,000 tonnes, were brought back through the tunnel and reassembled at the north portal.

The huge cutterhead, weighing 160 tonnes and with a 10 metre diameter, was moved by road during an intricate night-time operation in September.

The TBM’s 130 tonne tail skin and eight other large pieces from the TBM’s front shield and middle shield, were also transported by specialist equipment.

Neil Johnson, tunnels delivery director for Balfour Beatty VINCI said: “This has been an intense four months for the 300-strong team, including an intricate logistical operation to safely transport the TBM’s giant cutterhead and tail skin back to the north portal. This is another fantastic milestone for BBV and a proud moment for our fantastic tunnelling team.”

Local biodiversity will be preserved with appropriate handling of waste soil
The tunnel, which preserves the ancient woodland above, forms a key element in how HS2 is managing environmental impacts through the design of the railway, protecting Britain’s precious wildlife habitats.

Long Itchington Wood is classified as a Site of Special Scientific Interest (SSSI) with complex ecosystems that have taken hundreds of years to establish.

Excavation of the twin bore tunnel will produce around 500,000 tonnes of mudstone and soil, which is being processed at an on-site slurry treatment plant and separated out before being transported by a 254 metre conveyer to be used to build embankments along the route of the railway.

When the TBM breaks through next summer, Long Itchington Wood Tunnel will be the first twin tunnel to be completed on HS2. Four other TBMs are currently in the ground, digging twin bore tunnels under the Chilterns and London.

HS2 apprentices were present at the launch of the second tunnel drive
18-year-old Leah Hickman from Cannock, who has just started a degree-level chartered surveyor apprenticeship with BBV, also joined the team to mark the occasion. Leah said:

“Working on such a huge project while I do my degree apprenticeship is brilliant. As one of BBV’s 100 apprentices, it’s providing so many great experiences, and I’m looking forward to being part of more big moments as HS2 is built in the Midlands.”

Civil engineering degree apprentice Jake Flood from Walsall has just joined BBV’s tunnelling team and was on site to celebrate the launch of the TBM. He said:

“After successfully completing my Construction T-level qualification at Walsall College, including an industry placement with BBV, I’m really thrilled to now be working in the tunnelling team. It’s been amazing to be involved in the relaunch of Dorothy, and to celebrate this milestone on site.”