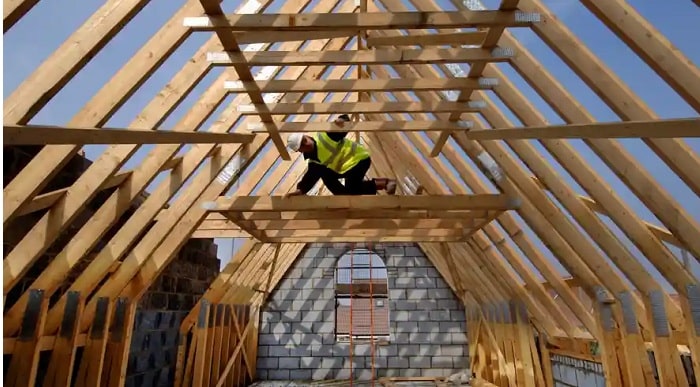 A growing shortage of key construction materials could delay housebuilding this year as builders fight for fresh supplies against a backdrop of coronavirus-related challenges and price increases.

One builders’ merchant said they were being given an August delivery date for roofing materials, such as pitched roof tiles, compared with a usual three-month wait because, even with extra shifts, UK factories were struggling to keep up.

The industry also continues to be affected by shortages of power tools, screws and fixings, stemming from congestion at UK ports. Companies now face increased shipping costs because of a global shortage of empty containers. Timber prices are also up by a fifth.

The Builders Merchants Federation (BMF) said if the problems were not resolved it could “have an impact on the number of houses that we are able to build in the UK” as well as cause delays to smaller projects, such as extensions and loft conversions.

“I wouldn’t say it’s having a major impact on contractors and housebuilders yet,” said John Newcomb, the BMF’s chief executive. “But it could do over the next couple of months because clearly you can’t build houses without roof tiles.”

Builders’ merchants and DIY stores have enjoyed a sales bonanza over the past year as Britons spent lockdowns renovating their homes. The trend did not even let up at Christmas, with merchants recording growth of more than 10%, a figure Newcomb said was unprecedented. Recent figures from B&Q’s owner, Kingfisher, showed sales up 17%.

The implications of the Brexit deal were bubbling away in the background but for builders the major concern was just getting their hands on enough materials to keep working.

“Right now, the main issue is that the demand for products like roof tiles is outstripping supply,” Newcomb said. “That will come into balance but a lot of these things are a spillover effect from April, May when factories were closed.”

The BMF said there continued to be shortages of plumbing materials and bathroom suites that come from the east Asia because of the problems at major container ports such as Felixstowe, which are struggling to cope with a combination of high container volumes and coronavirus restrictions.

Three-quarters of building materials are made in the UK but Newcomb said the industry needed access to “goods from around the world to keep the industry running”. The cost of shipping goods from China to Europe has also hit record highs in recent weeks, with producers unable to absorb the huge price increases.

Lakes Showering, which imports bathroom equipment from China, said the cost of a container load had increased from $2,100 (£1,536) a year ago to $15,750. It was also finding carriers were reluctant to take bookings for the UK because of the congestion problems.

“We’ve found the shipping companies are not even quoting contract rates; it’s all based on spot pricing, where you get what’s available at a price, on that day,” said Mike Tattam, the sales and marketing director. “It’s having a very serious impact and it’s a situation that’s getting rapidly worse.” 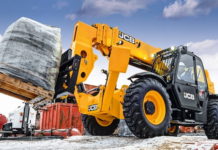 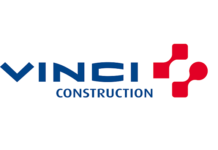 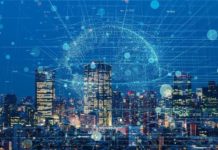 The manufacturer adds that the market for construction equipment has rebounded sharply after the severe impact of the Covid-19 pandemic in Spring 2020, which...