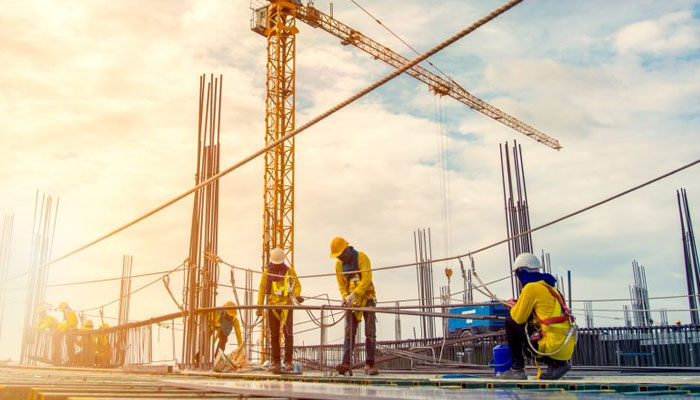 World Construction Today – Federal government support to boost the number of construction personnel has been welcomed by the German building industry group Bauindustrie. By 2030, according to the organisation, the industry will be 100,000 jobs short.

Since the employment low point in 2009, Germany’s construction sector has hired over 460,000 individuals, but by 2030 there will be a shortfall of over 100,000 workers, primarily due to the ageing workforce.

Director General of BauIndustrie Tim-Oliver Müller stated: “As in many sectors, the demand for skilled workers is growing in the construction industry and there is a need to lure young people with appealing incentives and fascinating job descriptions.”

Speaking at a government-industry meeting on the industry’s skill shortages, Müller claimed that hiring skilled personnel posed the highest risk to contractors. More focus must be put on utilising the pool of people already in place through qualifications to participate in the technical and digital transition,” he said.

Increasing the added value, even with fewer workers, can be accomplished by increasing the use of digital tools and processes, as well as by reducing administrative costs through the uniformity of regulations and the convergence of planning and construction.