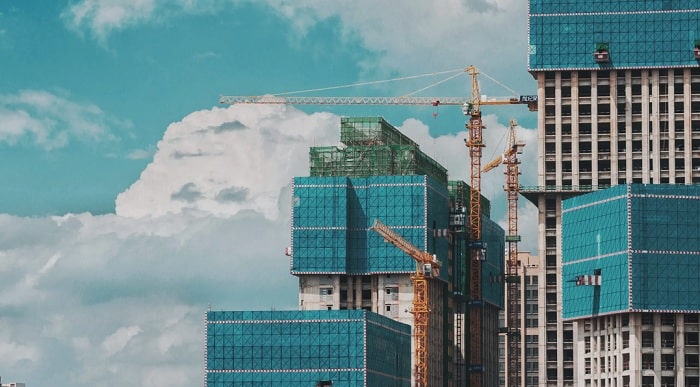 Built Technologies, a Nashville-based fintech company and leader in construction finance software and construction payment technology, has closed an $88 million Series C funding. Built will use the funds to expand its Built for Lending product suite and accelerate its go-to-market efforts to serve more bank and non-bank construction lenders throughout the U.S. and Canada. Additionally, the company is aggressively investing in the ways it serves commercial owners, developers, homebuilders and other construction companies within its Built for Construction division.

The Series C was led by Addition, Lee Fixel’s new fund. Fixel, who will also be joining Built’s board, has previously backed startups including Flipkart, Peloton and SurveyMonkey. The round had material participation from fintech-focused Canapi Ventures and continued participation from Index Ventures, Goldman Sachs Investment Partners, Nyca Partners, Fifth Wall Ventures and Nine Four Ventures. Additional investors joining the round include Jordan Park, Renegade Partners, Green Point Partners and the Witkoff Group, along with some notable individuals such as Jackie Reses, Zander Lurie, Dan Goldsmith and Lowell Putnam. Built has raised over $137 million to date.

Built is focused on improving the financial performance of the $14 trillion global construction industry with an emphasis on modernizing the movement of money amongst its key stakeholders. Software, payments, B2B marketplace and data solutions are the “tools” used to serve the various stakeholders in this complex ecosystem.

“The construction industry is reliant on capital to thrive, yet money movement and spending decisions are antiquated from start to finish,” said Chase Gilbert, co-founder and CEO of Built. “Modern construction finance requires new infrastructure altogether. The Built team is working hard to streamline construction lending and construction spending for all construction stakeholders. We’re very excited for the road ahead and to have continued support of world-class investors, but more importantly we’re excited to work with our clients and partners to accelerate changing the way the world gets built.”