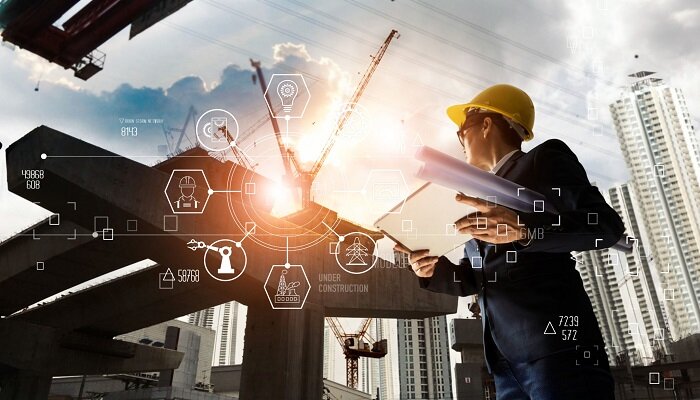 World Construction Today – In order to address the environmental impact of the construction industry, the European Commission has proposed various transition routes and aims to create a European Construction Data Space to collect data produced by the sector.

In accordance with the European Commission, the construction industry in Europe employs about 24.9 million people and contributes €1,158 billion to the EU’s GDP.

However, it is also incredibly fragmented: According to the EU executive in a study describing potential transition routes for the construction sector, 90% of companies, 99.9% of which are SMEs, account for 90% of employment. The main cause of inefficiency is this significant fragmentation. According to McKinsey Global Institute research, construction has struggled for decades due to its notably weak efficiency relative to other industries. Another ING analysis also shows that rising building prices are being caused by construction’s low productivity.

The industry is also dealing with a number of linked problems, such as a lack of skilled workers, high energy and raw material prices, and rising environmental concerns.

The EU’s leadership believes that digitalization may be the solution to all of these issues at once.

In its statement presenting potential transition pathways for the industry, the Commission claims that digitalization is a means, an enabler to produce a better built habitat for the planet and people. The statement continues, saying that it is transformative to the ecological system, leading to process efficiency, support for circularity, certification, and traceability.

The transition road for the building industry is currently being finalised by the EU executive and is anticipated to be released in the first quarter of 2023. According to EURACTIV, the emphasis will be on utilising industry-generated data that is now underutilised.

In 2020, Thierry Breton, the internal market commissioner, stated that society is generating a big tsunami of commercial and public data, adding that he wanted “European enterprises and their many SMEs to use this data and produce value for Europeans.

The initiative’s objective, according to an EU official, will be to develop a complete plan for the construction industry to be more sustainable and digital through improving access to the data produced by the sector. The resilience of the ecosystem and a requirement for the dual (digital and green) transition are a enabling and regulatory framework suited for the future, that stimulates investments and the establishment of confidence.

The Commission is trying to hasten the shift, the source said, in light of the difficulties facing the industry, including the energy crisis, shortages in supplies, and competent people.

From Conception To Completion

The building sector benefits from the revolutionary potential of digitalization in three different ways.

By providing a link between building-specific data and urban planning, between various experts and users, such as architects and construction site employees, and

by fostering transparency and trust across the whole building process, from purchasing to obtaining permits.

Although a substantial portion of the design and planning process in the construction industry is already completed digitally, construction site employees continue to function primarily without any form of digital support. In a report released in 2019, the joint research centre of the European Commission notes that the building phase in particular misses many of the possible benefits of more modern digital technology.

Mobile internet, drones, building information modelling, additive manufacturing (3D printing), and automation are among the technologies predicted to cause disruption in the construction industry. Due to market fragmentation and the high percentage of SMEs with too modest profitability to invest in modernization,” the experts from the Commission highlight that “this sector has been a slow user of new technology.

Younger professionals who are interested in technology and skilled workers find the field unappealing, causing challenges with workforce recruiting and availability to fulfil current and future demand. Data, the foundation of digitalization, is not being fully utilised, which exacerbates an existing problem.

According to Bernardo Matos, head of EU government relations at software giant Bentley Platforms, the difficulty is usually that data is segregated into different file formats and systems and is not easy to access. According to Matos, just 5% of the data is being used to develop insights in the infrastructure industry, while the other 95% is never exploited. If the appropriate technologies and tools are implemented, a lot can be done very rapidly to improve, he continues.

The extra value of truly understanding what is occurring inside a site through data collation and linking it to complementary databases and information sources will be very beneficial, the research division of the Commission claims.

The European Commission intends to concentrate its efforts on utilising the enormous amount of data created by the industry, despite the fact that it cannot compel the use of digital instruments.

This will be accomplished by the EU executive supporting the development of a construction data space, which will centralise building and building related data and open the door to new business models. One analyst called the initiative a moonshot, in which the EU executive hoped that entrepreneurs could find ways to make money from the data. 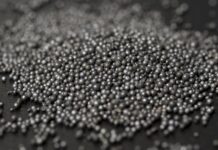 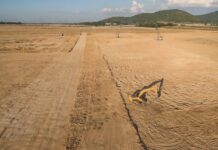 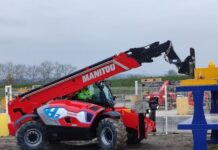 World Construction Today - In order to address the environmental impact of the construction industry, the European Commission has proposed various transition routes and...