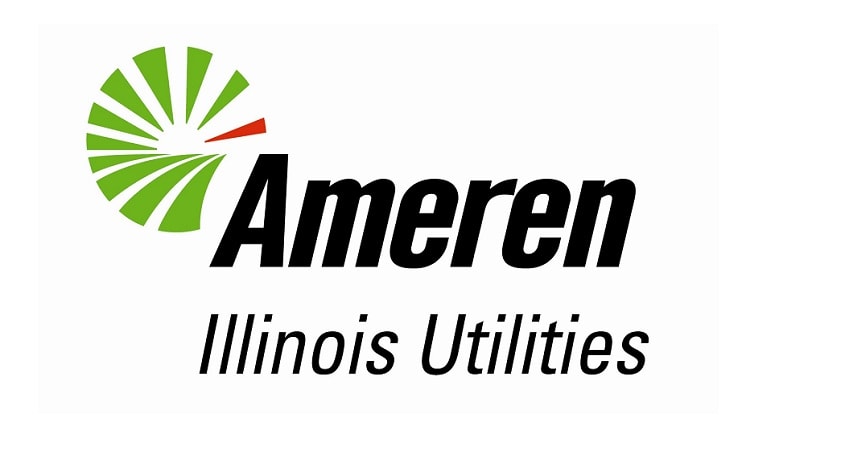 Ameren Transmission Company of Illinois (ATXI), a wholly owned subsidiary of Ameren Corporation (NYSE: AEE), received approval from the Missouri Public Service Commission (PSC) to proceed with the construction of the Mark Twain Transmission Project, a 100-mile, 345,000-volt transmission line and substation to be built in northeast Missouri.

The PSC granted ATXI a certificate of convenience and necessity (CCN) for the project, which will run from Palmyra to Kirksville in Missouri and north to the Iowa border, completing a critical link in the region’s energy infrastructure.

“Approval of the Mark Twain Transmission Project is a significant step toward strengthening our region’s energy grid and delivering customer benefits,” said Shawn E. Schukar, chairman and president of ATXI. “This project will deliver greater energy reliability, economic growth and improved access to clean energy sources for Missouri and its residents.”

The route will run through Adair, Knox, Lewis, Marion and Schuyler counties in Missouri and will include construction of the Zachary Substation adjacent to the existing Adair Substation in Adair County. Nearly 100 percent of the transmission line will be co-located on existing rights of way. Specifically, the route will co-locate on existing right of way on Northeast Missouri Electric Power Cooperative’s (Northeast Power) 161,000-volt line between Palmyra and Kirksville and Ameren Missouri’s 161,000-volt line from Kirksville to the Iowa border.

ATXI expects to invest $250 million in the Mark Twain Transmission Project. Construction of the project is planned to begin in April 2018 with a targeted in-service date of December 2019.