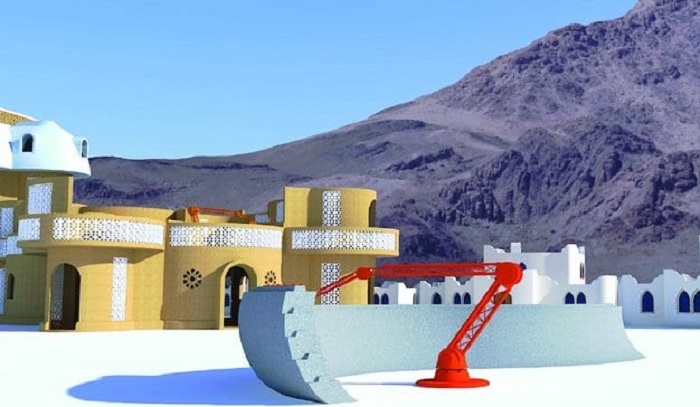 The 3D printer uses a slip-form mold extrusion system that limits bubbles and air in the concrete, and shortens the curing process so the concrete can be ready to support weight moments after being laid. This also allows the Armatron system to build curvilinear walls, which officials said most 3D printers cannot build.

The patent is the first step in the process of rolling out the 3D printers for widespread use, the company told Construction Dive. Armatron plans nine to 12 months of further testing with end users before introducing the technology to a wide range of contractors. Many people don’t realize that it’s not just existing data that’s at risk in cybersecurity