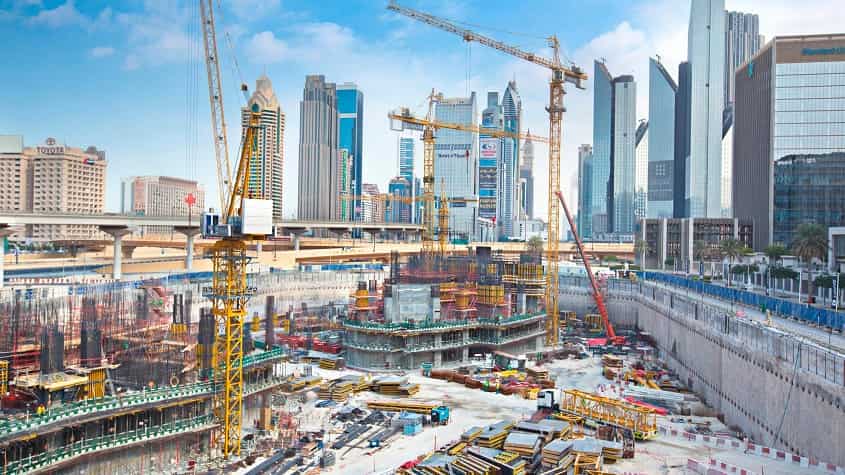 Financing desperately-needed buildings and infrastructure including energy systems, railways, bridges, schools and hospitals can often be risky because infrastructure projects across the globe categorise and forecast the construction costs differently.

Until now, it has been almost impossible for governments and investors to compare construction costs like with like. It is hard for them to know if public infrastructure projects are good value and this can waste taxpayer money.

Tackling these problems head on, a group of influential sector players got together and formed the International Construction Measurement Standards (ICMS) Coalition during a meeting at the International Monetary Fund in June 2015.

Construction is a large contributor to national economies and to keep cities functioning, governments worldwide need to spend vast sums of public money on essential infrastructure. Inconsistent information causes poor cost prediction which impedes investment and can cause 9 out of 10 mega projects  to run over budget.

Overall, close to $78 trillion needs to be spent globally between 2014 and 2025 on infrastructure and the ICMS Coalition saw the need to de-risk these projects for public and private sector investors. The World Economic Forum has also called for professional collaboration to standardize cost definitions and classification.

An important new standard
The new ICMS standard enables, for the first time, better comparison in order to improve investor confidence and attract more private sector funding. Arup, Arcadis, Gardiner and Theobold, Faithful+Gould, Turner & Townsend and Gleeds are among leading organisations who publically announce their support for ICMS by registering as ICMS “Partners” committing to its future use.

The new standard harmonises cost, classification and benchmarking definitions to enhance comparability and consistency of capital projects. A report by McKinsey Global Institute, ‘Reinventing Construction: A route to higher productivity’ (Feb 2017), finds that the International Construction Measurement Standard ‘will help clarify the costs of projects.’

Different approaches to presenting construction costs can lead to inconsistent methodology which causes significant variations and spurious cost comparisons. In some countries, there are no standards at all creating barriers to FDI.

The ICMS Coalition believes that financially constrained governments should be able to better understand information to make the right construction investment decisions and attract more private funding to help improve return on investment. 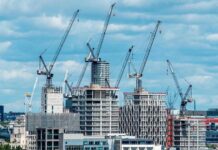 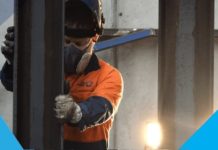 US Construction Industry Lags Due To Global Labour Shortage