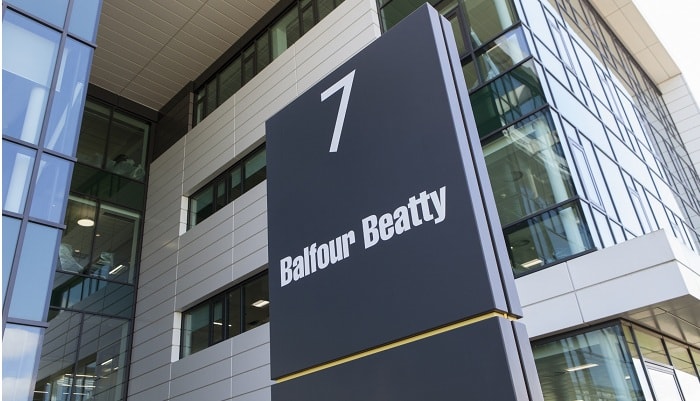 Balfour Beatty announces that it has been appointed to deliver the £214 million North and South 400kV overhead line project on behalf of National Grid.

Awarded through National Grid’s Overhead Line Design and Build Framework, the contract is one of three awards within the framework and forms a critical part of the Hinkley Point C (HPC) connection scheme, linking the new nuclear reactor to the national grid.

Securing the North and South 400kV Overhead Line project marks the third major package of works Balfour Beatty will deliver at HPC. This follows the company’s appointment to the nuclear power station’s electrical works package in a joint venture with NG Bailey in 2015, now part of the MEH Joint Venture, and the tunneling and marine works package in 2017.

As part of the contract, Balfour Beatty will design, supply, install, test and commission a new overhead line spanning 48.4km and crossing through the Mendip Hills in Somerset, where Balfour Beatty is currently delivering cable works under a separate contract for National Grid. On completion, the new line will connect HPC with a new substation in Avonmouth, Bristol.

The company will utilise National Grid’s new T-Pylon design, marking the first time this technology has been used on a live transmission asset and significantly improving efficiency, reliability and safety by vastly reducing the need for the workforce to work at height.

Mark Bullock, Balfour Beatty’s Chief Executive Officer for its Rail and Utilities business, said: “Our extensive knowledge and unique capability in delivering major complex Overhead Line schemes, makes us ideally positioned to play a key role in helping to deliver the first nuclear power station to be built in the UK for more than 20 years.

“We look forward to working with National Grid to successfully and safely deliver low-carbon electricity for around six million homes across the UK.”

Works are due to commence this month, with completion expected in summer 2025. At construction peak, the project will employ a workforce of over 150, providing local employment as well as apprenticeship and graduate opportunities. 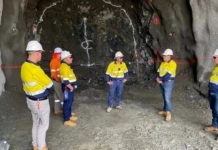 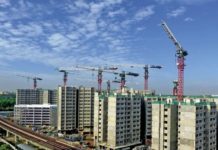 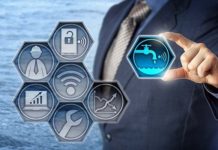