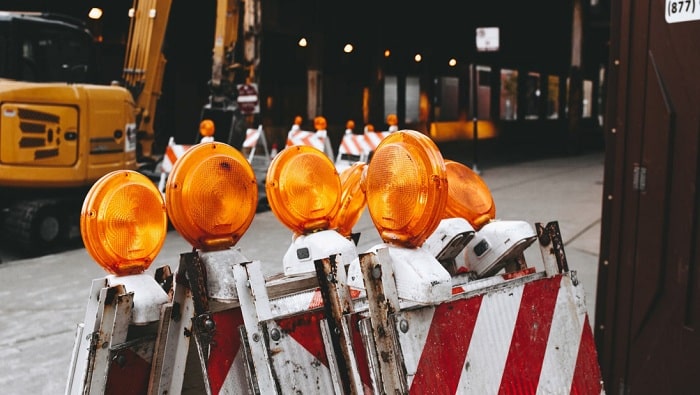 OnSiteIQ announced that it has raised a $4.5 million series A round to grow its AI-powered safety analysis of 360-degree imagery from construction sites.

In addition to supplying computer vision for risk assessment reports, the company’s platform is made to stitch together imagery so construction site managers can examine progress, skimming through footage for a guided tour like Google Street View.

“When our data collectors go to a job site, they record videos on every single floor. They’re not taking images. So it’s a rolling basis video to walk and capture everything,” he said.

The funding will be used to open new offices in Texas and California, grow the company sales team, and partner with more insurance companies to give them insights into data that may indicate risk at construction sites.

Image analysis for construction could save lives and money. Construction is consistently one of the highest-fatality jobs in the United States, according to Occupational Safety and Health Administration (OSHA) data. The industry is also notorious for projects that run late or behind schedule, leading to higher costs.

In addition to its own risk assessment AI, OnSiteIQ is partnering with sensor analysis companies to track output from sensors that measure things like temperature, humidity, or particulates found in air samples. OnSiteIQ is being used by customers in New York and parts of the eastern United States and is growing its presence in the western U.S.

The $4.5 million funding was led by Bullpen Capital with participation from Anthemis Group and MetaProp. Anthemis and MetaProp led a $2.5 million seed round in November 2018. OnSiteIQ started with support from Cornell Tech’s Jacobs Technion-Cornell Institute.

OnSite IQ currently has 26 employees and plans to grow to 40. The company is based in Manhattan and recently opened an office in Toronto.