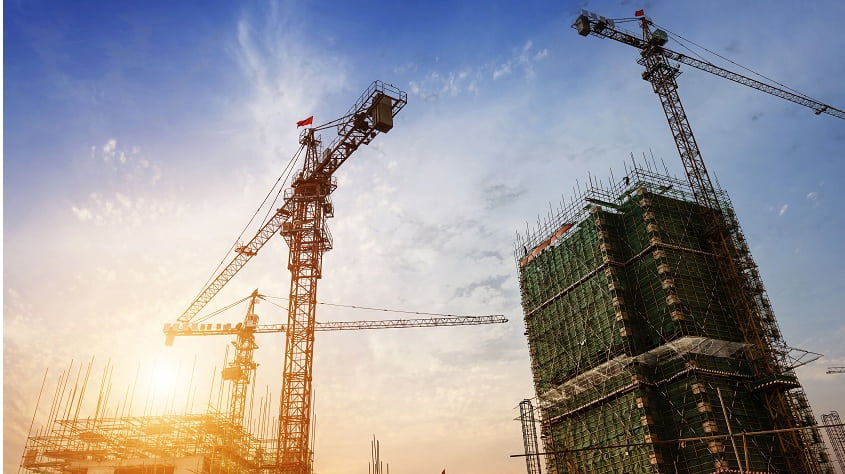 ADCO has been awarded a $13 million tender to build a highly specialised extension to Hitachi Construction Machinery’s site in Perth’s eastern suburbs.

Construction will see the addition of a remanufacturing site at the existing Hitachi site, Forrestdale West Business Park.

When operational, the facility will refurbish Hitachi rotable components (machinery components that can be refurbished to a fully serviceable condition). This is a highly specialised process –components are cleaned, inspected, rebuilt to new standard and tested and updated to the highest OEM standards before they can be reused . This process reduces equipment down time at a significantly reduced replacement cost to the end user.

CEO of ADCO Neil Harding emphasised that ADCO was named Builder of Choice for construction because of the company’s dedication in going the extra mile for the client.

“Hitachi in consultation with their Designer and Project management consultants (iCubed Consulting) looked for quality while going through submissions. They prioritised ADCO’s submission due to our clear appreciation and understanding of the project.”