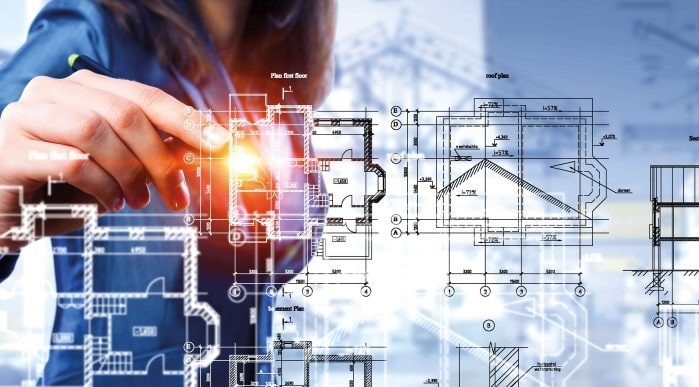 East China’s Ningbo city, an important contributor to the Belt and Road Initiative (BRI) and one of the Chinese cities piloting implemention of the national strategic plan to further develop the manufacturing sector in China, is speeding up smart city construction.

On June 5 this year, Ningbo released its action plan for promoting new infrastructure construction during the 2020-2022 period, pointing out that it would use cloud computing, big data, Internet of Things, 5G, artificial intelligence, and blockchain technologies in such areas as governance, healthcare, industrial economy to make urban governance and public services smarter.

The coastal city initiated a city brain project with investment of 460 million yuan on August 8. Prioritizing the digitalization of government services, law enforcement supervision, social governance, services for improving people’s wellbeing, the project is regarded as the core infrastructure of digital, intelligent and smart governance in Ningbo.

The city attaches great importance to the building of 5G networks, which are the foundation of smart city construction. As of the end of August this year, 9,458 5G base stations have been built in Ningbo, with 5G signals covering key urban areas, ports and bays across the city, said Chen Chenghai, an official with Ningbo Municipal Economic and Information Technology Bureau, at a session of the 10th Smart City and Intelligent Economy Expo.

Ningbo has formed a number of typical application demonstration cases of 5G plus intelligent port, intelligent driving, smart culture and tourism, intelligent manufacturing and industrial Internet. For example, Ningbo Zhoushan Port, China’s busiest port, has started using 5G technology to control cranes since last April, the first of its kind in the country.

In the next step, Ningbo will continue to speed up deploying 5G networks to empower smart city construction, said Chen.