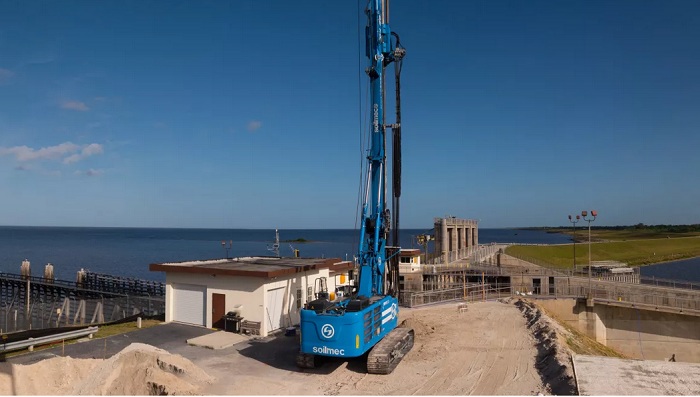 Italy’s Trevi S.p.A, the relaunched division of the Trevi Group specialising in deep foundations and geotechnical works, has recently been awarded €86m worth of new orders in the US and Norway.

Two new projects in the US include the rehabilitation of the Herbert Hoover Dike in Florida, and the foundation works for the new headquarters of the genomic profiling company, Foundation Medicine, in Boston.

In Norway it will work on foundations for the new Drammen railway tunnel.

“Although we have been engaged in the relaunch of the Trevi Group just for a few months, these first, concrete signs confirm that the turnaround impressed on the Group is starting to give the desired outcome,” said Trevi Group chief executive Giuseppe Caselli.

Other projects won in Nigeria, Argentina, Colombia and Saudi Arabia make up an order backlog of €440m, the company said in a press release.

Caselli said: “With regard to the relaunch, we are focusing on the core business of the foundation works and the considerable experience and technological expertise acquired in over 60 years by the TREVI workforce, women and men alike. This will allow the Group to continue playing an absolute leading role on the world market of special foundations.”

In Norway, construction company Veidekke Entreprenør awarded Trevi S.p.A. the retention and soil improvement work for the Drammen cut and cover tunnel, which is part of the Vestfoldbanen section from Drammen to Kobbervikdalen.

The project crosses a densely populated residential area with heavy traffic and several interferences on steep surfaces. It will provide a new, 10-km double-track railway, 7km of which will be in tunnel.

In the US, Treviicos, the North American subsidiary of Trevi, has been recently awarded an additional task order from the US Army Corps of Engineers for the rehabilitation of the Herbert Hoover Dike, which surrounds Lake Okeechobee in southern Florida.

Treviicos also won the contract for foundation works at the 400 Summer Street project in Boston, for Foundation Medicine.

Trevi said this project presents logistical and technological difficulties, given that the site is located adjacent to the interstate tunnel 90, which imposes strict movement criteria on the job. The foundation will consist of slurry wall, load bearing elements, and bracing works.