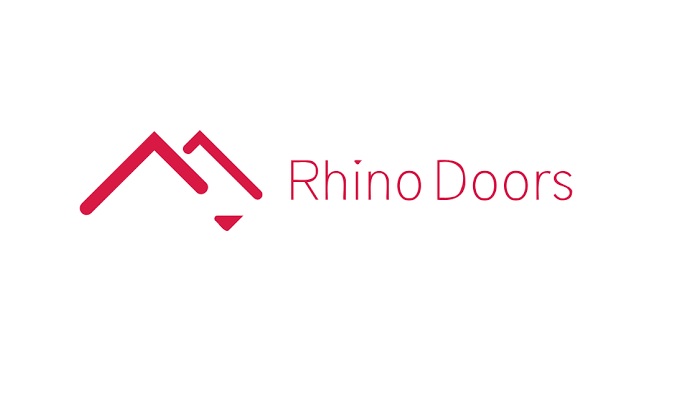 Working alongside leading engineering and construction contractor Dragados S.A, Rhino will install 18 double leaf, oversized latchless fire doors which will self-close to provide a barrier against smoke and 60 minutes of integrity fire resistance from either side.

The stainless-steel doors, usually held in the open position by electromagnets, will provide protected escape routes and places of refuge for passengers passing through one of London’s  busiest interchange stations on the underground network in an emergency situation.

Stuart Lawrence, Managing Director of Rhino Doors, said: “We’re pleased to have secured this contract and to be working alongside Dragados to improve passenger safety at Bank Station. The contract award follows a period of development, during which we have worked closely with the team at Dragados to meet the challenging performance requirements set.

“At Rhino, we pride ourselves on creating bespoke doors that meet complex and varied industry standards, and this project is a testament to the high level of design and manufacturing expertise we provide to the transport sector.”

Due to the complex nature of the project, site installation will be performed within restricted hours, including engineering hours, when no trains are running to ensure the safety of our engineers.

The Bank Station Capacity Upgrade project, currently underway in the heart of London’s financial district, will increase capacity by approximately 40% and include a new passenger and running tunnel and a new southbound platform for the Northern Line.

Established in 1983, Rhino Doors have worked to develop a unique door design that was quickly recognised by UK industry leaders. Following their success with basic industrial doors, they proceeded to develop a range of physical attack delay products. As their work for the Ministry of Defence developed, and Rhino entered the Transport Infrastructure sector with contracts for Crossrail, they began manufacturing a whole new range of performance rated doors and ancillary products, thus transforming Rhino into the versatile door manufacturer they are today.

Rhino Doors provide a comprehensive range of pre-engineered and bespoke, primary and multi-performance rated doors for the protection of national assets. They have established themselves over many years in key sectors including Critical National Infrastructure, Defence and Oil & Gas. Rhino Doors have worked on a number of transport infrastructure projects including Crossrail.

World Construction Today - Federal government support to boost the number of construction personnel has been welcomed by the German building industry group Bauindustrie....

Brick Remains To Be Used In The Testing of Cement In...