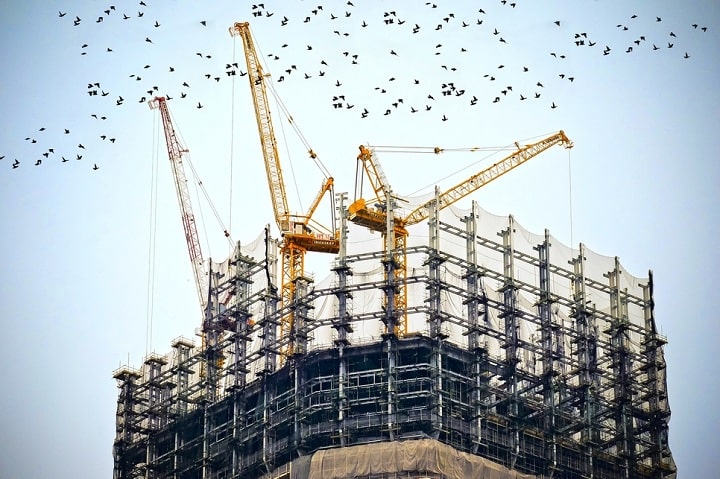 Qiddiya Investment Company plans to award $2.66bn in contracts this year to speed up construction of its entertainment and sports project in Riyadh. Once complete, Qiddiya is to become the capital of entertainment, sports and the arts in the Kingdom.

The gigaproject will directly employ approximately 17,000 people by 2023, the statement said. It will be developed over a 334sqkm site close to Riyadh and will feature facilities for sports, arts and entertainment activities.

“We’ve awarded well over $266m in contracts so far and that figure is going to jump, maybe 10 times to $2.66bn, which will be construction related contracts,” said Michael Reininger, CEO of Qiddiya Investment Company.

HRH Mohammad bin Salman, Crown Prince, Deputy Prime Minister, and Chairman of the Council of Economic and Development Affairs and of the Public Investment Fund (PIF), announced the project in April 2017.

The ground-breaking took place in April 2018 and Qiddiya Investment Company was incorporated as a closed joint-stock company wholly-owned by PIF the following month.

He added, “We just awarded one of the major road contracts and are receiving major contract bids for the entirety of our utility system. We have strings of things that are coming up between now and the end of the year.”

Despite the coronavirus pandemic, construction at the site and work is ongoing, Reininger added.

“The schedule is still on, which is why you see this rapid escalation in the actual contracts being awarded. We are hoping to finish the project by 2023,” he stated.