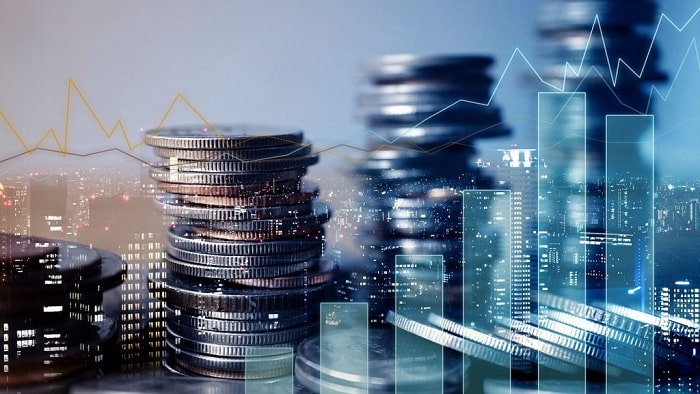 World Construction Today – According to the most recent PwC Capital Projects and Infrastructure Survey, investments in the Middle East’s capital projects and infrastructure sector are anticipated to increase over the following years as activities resume and close to pre-pandemic levels in 2021.

PwC’s 2022 biennial study found that more than 70% of project owners, sponsors, developers, and investors anticipate raising their capital asset investments during the next two years.

The report analysing the survey results said that the project industry is also under strain to modernise or risk failing to fulfil the needs of the giga-project age. Such undertakings require new talents and competencies since they are large and sophisticated enough. According to the paper, these capacities in turn necessitate the adoption of new technology and funding sources.

73% of the respondents to the study indicated their engineering, construction, or equipment manufacturing project portfolio was either meeting or surpassing objectives, and 70% stated their projects had reached performance goals.

In comparison to 2020, when more than half of the organisations had significant project delays and 38% had encountered project overruns in the previous 12 months, the findings indicate a substantial improvement in attitudes. However, in 2022, a sizable minority (27%) reported poor project health, with about one-fifth describing it as “below estimates.”

According to the survey, the respondents’ long-term strategic challenges, which include barriers to modernization, are to blame for this underperformance.

According to the poll, the top three barriers influencing the health of a capital investment portfolio, programme, or project were strategy implementation (43%), change management (37%), and workforce technologies and tools (34%). According to the research, they highlight an industry that is struggling to respond to growing customer needs, modern tech and digitalization, demand for fresh skills and working norms, and rapidly changing environmental and societal commitments.

On the front lines of operations, the current high level of demand has sparked a talent battle within the industry, with 31% of respondents indicating a lack of qualified resources as their top challenge.

As salaries rise and the completion of significant projects is in jeopardy, the industry will initially experience stress in this area, according to the report.

To adapt their skills and organisational ability for the giga project era, the respondents gave the highest priority to finding and keeping highly skilled employees (48%), creating accurate cost forecasts and estimates for their projects (47%), and developing suitable leadership and risk management processes (37%).

As respondents selected the usage of big data (41%), digital twins (17%), and drones (33%), which are significant growth areas, technology expenditures are also being prioritised.

The Middle East’s capital projects and infrastructure industry continue to face access to capital challenges, which have been made worse by the sharp rise in overall project initiation.

According to 37% of respondents, one of the most critical internal difficulties affecting their organisation in 2022 is finding funds and financing projects. Within that, working with cash continues to be the most challenging area, with 47% of respondents noting client payment delays as their top financing challenge. Access to the necessary supply chain has also grown to be a major problem, with more than half (55%) of respondents reporting difficulties due to material and price variations.

Participants in the 2020 poll highlighted the importance of private financing for project funding. Similar sentiments were expressed by respondents from 2022, with 78% of them affirming that private financing is a component of the funding structure for their portfolio of capital investments and 55% stating that they anticipate a rise or substantial increase in the share of private financing over the following two years.

In contrast to present, the sheer enormity of investment aspirations in the region, the PwC analysis stated, in 2020, demand in private financing was driven by limiting support from the government and regulatory/legal frameworks.

On the other hand, when it comes to giving priority to reducing emissions and environmental footprints, Middle Eastern businesses lag behind their international competitors. Only 11% of respondents from the region thought that environmental or societal impact were important metrics for gauging the effectiveness of the projects, and only 15% mentioned environmental, social, and governance (ESG) factors as a prioritised investment area. The global building materials sector’s contribution will be about 10% of the world’s greenhouse gas (GHG) emissions in 2019.

Contrary to expectations, over a quarter (23%) of the organisations polled said environmental and sustainability capabilities were in high demand for building the delivery teams they needed. This number rose to 27% if organisations anticipated growth exceeding their current capacity.

According to the report, these perceptions are expected to change, especially as the region prepares to host back-to-back UN climate change conferences (COP 27 in Egypt that took place recently this year and COP 28 in the UAE in 2023) and as private funding raises understanding of environmental priorities and expectations among international investors.