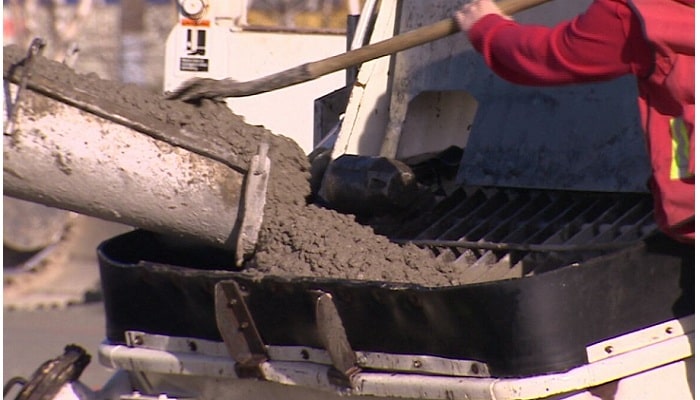 Mitsubishi Corporation (MC) has announced that its proposal for researching and developing new ways to use CO2 in the production of concrete has been selected for the NEDO grant project.

The NEDO (New Energy and Industrial Technology Development Organization) grant is given to proposals that encompasses technological developments in the areas of carbon-recycling.

Carbon-recycling technologies make effective use of CO2 emissions captured from steel mills, power plants, cement manufacturing plants and other facilities to create value-added products. They are being developed as a means to help address climate change.

MC is working on those that inject CO2 into concrete, where it becomes mineralized and permanently embedded.

Most of the current carbon-recycling technologies are mainly used for a limited scope of unreinforced concrete, such as concrete blocks. According to MC, the challenge now is to enhance their mineralization capabilities and broaden their applications.

This joint endeavor between MC, Kajima Corporation and Chugoku Electric Power aims to improve these technologies so that they can also be applied to the reinforced and cast-in-place concretes used in building construction.

MC has already been involved in the development of concrete projects that take advantage of carbon-recycling, including a zero-emission, ecological concrete called CO2-SUICOM.