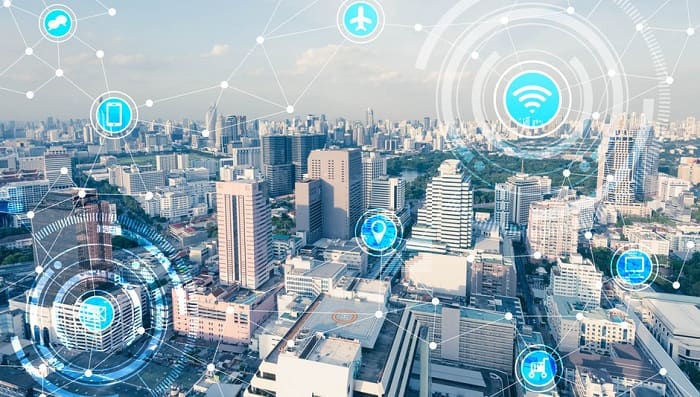 The Kalulushi smart City Project in Zambia, developed by the Kalulushi Municipal Council in collaboration with Smart City Limited, is edging closer to the construction phase following the launch of the invitation for bids from qualified and credible contractors to undertake the construction works for the project.

According to the Chairman of Kalulushi Smart City Limited Mr. Peter Nasilele, the project will be carried out in two phases on the 67 hectares piece of land No. 3380 which is situated at the corner of Luapula road and President Avenue.

The first phase is expected to commence as soon as the contracts have been awarded, roughly before the end of November this year. This phase will run for a period of approximately 36 months and it will involve the construction of a shopping mall, hospital, hotel, office block, golf course, filling station, adventure city, and about 200 residential houses among other works.
Kalulushi Municipal Council vow to render its full support for the project

Kalulushi Mayor, Rashida Mulenga, said that the local authority would always be available to offer its full support towards the realization of the mixed-use mini smart city project. She explained that the project would bring about employment opportunities especially for the youths and greatly contribute to the modernization of the district in the Copperbelt Province of the East African country.

“Owing to the significance of the project, the Kalulushi Municipal Council was compelled to even respond favorably to the company’s request to use the council premises for the tender process,” revealed the municipal boss.

Kalulushi Smart City Project was conceived in February last year and it is set to cost approximately US$ 550M to complete.