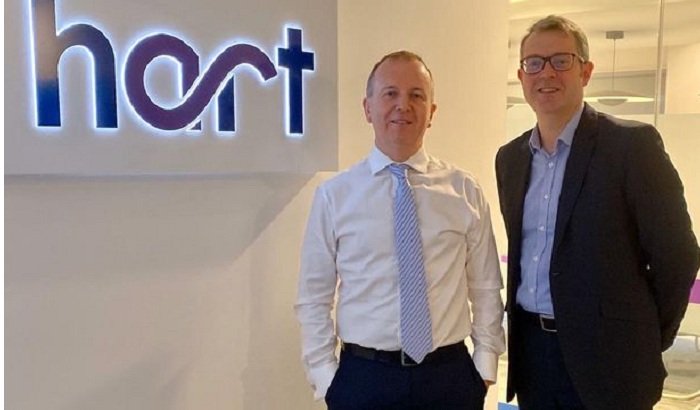 His appointment at Edinburgh-based Hart Builders follows that of Andy McLinden as commercial director in January and Martin Cooper as finance director in February.

Managing director Andy Mallice said: “We are delighted to have Craig join the Hart Builders’ leadership board. Craig’s experience makes him an excellent addition to our team as we drive forward the Group’s expansion plans and offering.”

Giblett said: “I’m delighted to be part of a highly reputable construction company that has ambitious growth plans. I’m looking forward to streamlining and developing key processes and people to deliver the various landmark projects that Hart has in the pipeline, whilst working alongside a highly skilled workforce and ambitious leadership team. I believe this role will be hugely rewarding.”