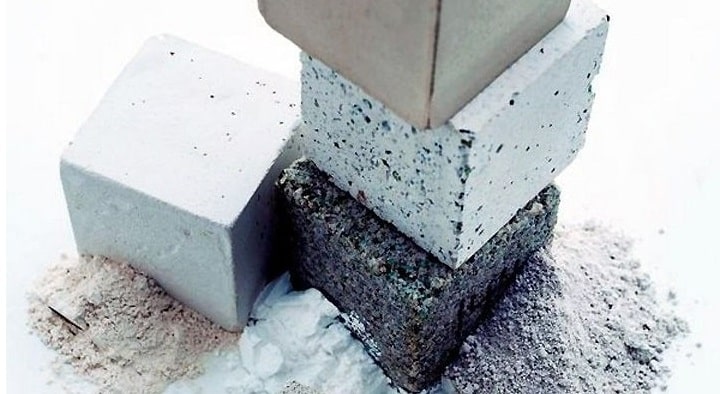 Since the pandemic, countries all over the world have made more efforts to satisfy environmental and sustainable development. The need to cut carbon emissions is much greater in both developing as well as developed countries.

Despite the fact that cement is the most important building material, its production adds substantially to carbon dioxide emissions. Furthermore, natural resources are diminishing at an alarming rate, making it critical to use them carefully and responsibly. The cement industry is currently undergoing a difficult period due to the lack of accessibility of raw materials, the loss of natural supplies, and fast expanding ecological problems.

At a time when world leaders are vowing to attain net-zero carbon emissions, it is critical that concerned industries follow suit. All of this has prompted industry professionals to consider alternative and renewable fuel and raw material sources. Green cement is an example of a cement industry innovation. The cement is made using a technologically advanced carbon-negative procedure that eliminates carbon emissions during production.

The carbon footprint of the production and implementation of green cement is minimal compared to ordinary cement. It is eco-friendly since it reuses industrial waste, reduces greenhouse gas emissions, and produces with less energy. It’s strong, long-lasting, and crack-resistant. Corrosion of steel bars is the most common concrete issue in India. Green cement’s main feature is its low chloride permeability, which makes it rust resistant.

CO2 emissions can be decreased by 30% when the production process is considered and green concrete is used. In addition, the amount of freshwater required in ready-mix concrete made with green cement is lowered by nearly half, which is important. This environmentally friendly product is in high demand and is assisting the cement industry in addressing a variety of environmental issues.

Green cement is both cost-effective and environmentally beneficial. Cement manufactured from fossil fuels demands a large quantity of energy. Green cement, on the other hand, is a tech-driven process which utilises a fraction of the energy that traditional cement does. Given that the planet is experiencing one of the most severe types of changing climate, it is critical that as a society we encourage the use of such green alternatives.

Green cement has a number of well-known advantages.

Fly ash, a by-product of coal combustion, is produced in vast numbers in cement plants and requires a large amount of land to properly dispose of. Green cement, on the other hand, uses not just the majority of the fly ash but also other dangerous materials such as blast furnace slag.

In comparison to green cement, the raw ingredients used in the making of regular cement demand a large amount of natural resources such as coal as well as natural gas for heating purposes.

As compared to ordinary cement, green cement has a low shrinkage rate and can resist temperatures as high as 2400 degrees Fahrenheit. Because of its structural features, it also helps to lower the likelihood of rusting in residential and commercial construction.

CO2 emissions can be decreased by up to 30% based on the manufacturing method and the use of green concrete.

Green cement is advantageous to contractors since it is a self-drying component, allowing for a fresh coating to be put on in as little as 72-96 hours. This saves the workers time while also reducing wastage of other tasks.