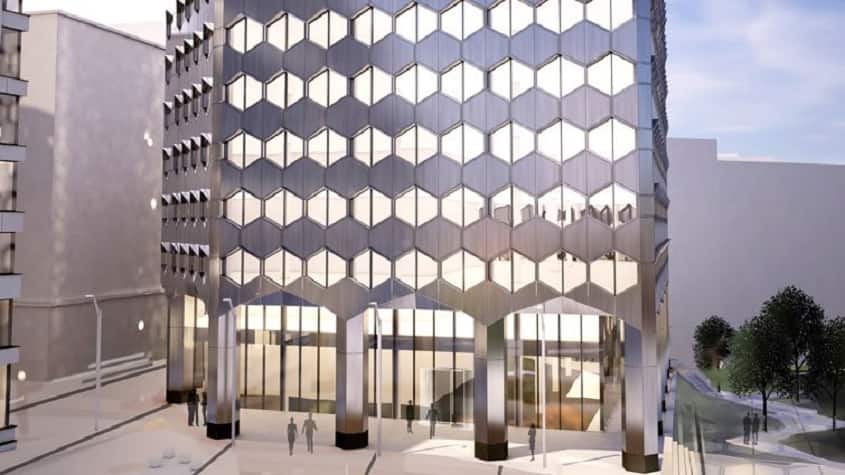 Galliford Try announces that its Building business has been appointed to a £65 million contract to construct the new 3 Arena Central office building in central Birmingham.

Arena Central Development Ltd (ACDL) has trusted Galliford Try with a further contract on the Arena Central site, following on from the 1 Centenary Square building to be occupied by HSBC UK.

The latest development, funded by Legal and General, has already been leased by HM Government with departments including HMRC to take up occupation on completion on a 25-year lease. At 240,000 sqft the building represents the largest pre-let in Birmingham for more than a decade.

The new building will have efficient floorplates of 18,299 sqft set around an offset core and has been designed to meet BREEAM Excellent. It will accommodate over 3,600 civil servants and is being targeted for completion in Spring 2020.

Mick Laws, Managing Director for Building Midlands and South, said: “We are delighted to be once again working with ACDL to deliver another landmark office building for Birmingham. Our work at Arena Central has already demonstrated what can be achieved and we look forward to providing high-quality accommodation for the civil servants who will be working there.”

Andrew Sutherland, ACDL, said: “Galliford Try’s work in delivering 1 Centenary Square has demonstrated their commitment to truly first-class development. Their familiarity with the site, high standards of work and track record makes them a perfect choice to deliver 3 Arena Central.”