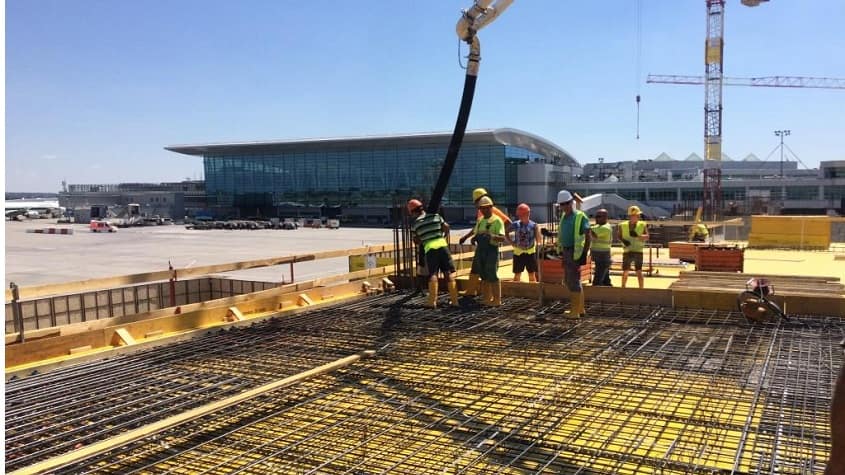 The government will now open negotiations with a Turkish consortium that has offered to fund and build the €100m airport.At present, Albania has only one significant aiport: Tirana International Airport Mother Teresa.

The scheme will be built alongside the 42-sq-km Narta Lagoon, where one of Europe’s last wild rivers flows and which is a habitat for the endangered Dalmatian pelican.
German ecological pressure group, the EuroNatur Foundation, says the airport will cause “irreversible damage”.

Gabriel Schwaderer, EuroNatur’s director, has sent an open letter to Albanian Prime Minister Edi Rama. In it he says “the construction of an international airport in this sensitive location will pose irreversible damage to the ecosystem of Narta-Vjosa and even the whole Adriatic coast”.

He also called for an environmental impact assessment that met international standards, and added that this would conclude that the airport was “incompatible with preserving the Narta-Vjosa ecosystem”.

Prime Minister Rama has already given his support to the scheme, which he sees as vital to the economic development of southern Albania. The number of tourists who visited Albania in 2017 rose 24% to 2.4 million, according to data from the national statistical office, INSTAT.

The Turkish consortium has already made an offer to build and run the airport, and this is due to be evaluated by the ministries of infrastructure and finance over the next three months.

If approved, the private scheme would be carried out by three companies: Cengiz and Kalyon, two industrial conglomerates that are also working on Istanbul’s third international airport, and Ankara-based contractor Kolin